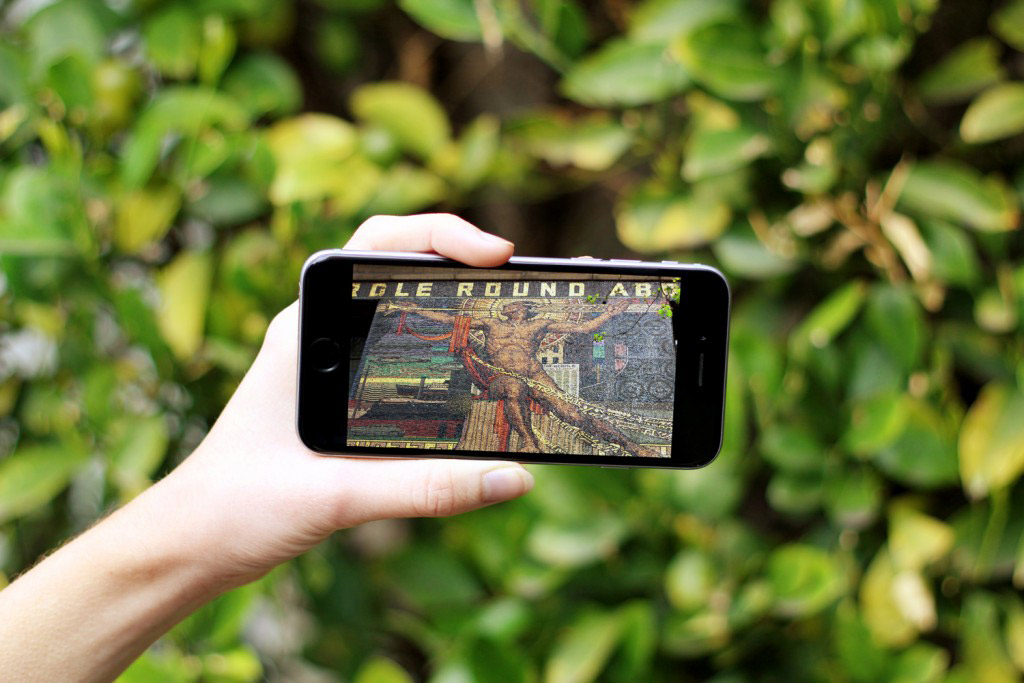 The first iteration of 25XDesign will ask MPavilion’s 2015 architect Amanda Levete of AL_A to choose her 25 Melbourne design inspirations. These buildings, views, objects and works of art will be displayed in 360 degrees using an experimental platform called Story Spheres, developed by Google’s Creative Lab.

Whether you’re at MPavilion, at your desk, in your backyard, winging over some far-flung ocean or wandering the city, 25XDesign invites you to jump into your browser for a tour. Each Story Sphere takes a 360-degree image and overlays audio so that (for the first time) you can virtually experience landmarks up, down and all around—with sound. Story Spheres use experimental browser technologies including webGL and 3js and can be viewed on desktop and mobile, or through Google Cardboard for a virtual-reality experience.

25XDesign will become an annual event on the MPavilion program, featuring a new Melbourne tour created by each year’s commissioned architect. The project aims to place MPavilion centrally but also expand its reach geographically.

Amanda’s full list of 25 design inspirations will be announced at MPavilion by Ben Evans, director of the London Design Festival, on Wednesday 7 October at 12 noon. Describing the project, Ben says: “25XDesign, with the help of Google’s Creative Lab, will give you a unique view of the city you think you know… Expect to see the familiar differently, details you have never noticed, even experiences that are new.”

He’ll be joined at the launch event by Tom Uglow, director of Google’s Creative Lab, for a wide-ranging conversation on design and technology. Discussing the collaboration, Tom says he’s looking forward to exploring the possibilities at the intersection of design and digital: “Sometimes I forget that everything is designed, from Post-Its to Porsche and that digital technology is exactly the same. Sometimes magical, occasionally infuriating and increasingly appearing in physical objects and the spaces we live in. But all designed. It is exactly the right time to be talking about how we get the best out of both as digital becomes physical.”

Naomi Milgrom AO, founder of MPavilion and chair of the Naomi Milgrom Foundation says: “MPavilion has become a catalyst for the industry and community—a utopian space where anything can happen and a place from which to explore design’s role in the creative city. This year, Amanda Levete’s MPavilion highlights innovation and technology in design and architecture, extending an invitation to engage and experiment. Our collaboration with Google’s Creative Lab was a natural fit—enabling us to celebrate Melbourne as a design city. MPavilion is a base from which to explore and be inspired. 25XDesign allows us to integrate design and technology to promote Melbourne design and architecture to the world.”

25XDesign launches—virtually and literally—on 7 October. If you’re able to join us in person, entry is free and everyone’s welcome. Either way, please charge your phones!