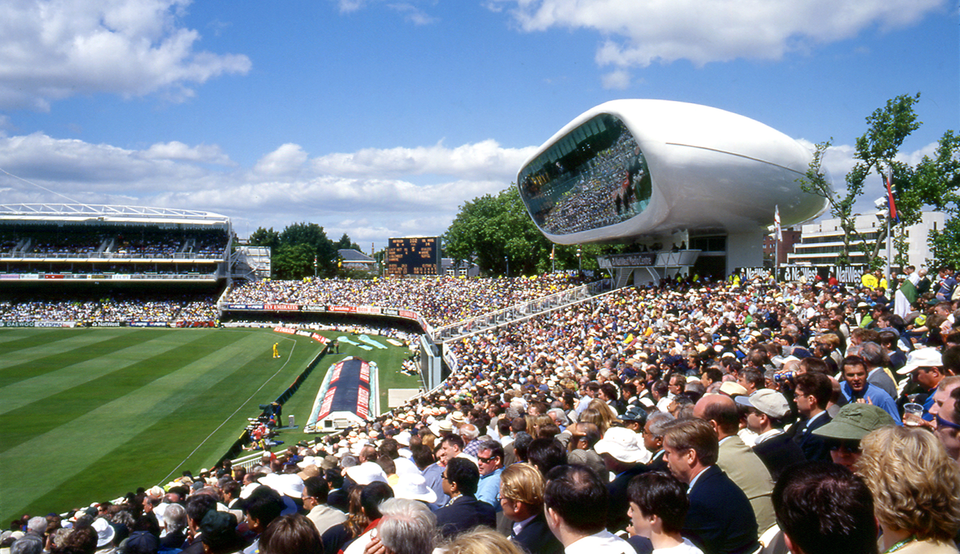 We’re thrilled to announce that 2015’s MPavilion will be designed by AL_A, the studio of Stirling Prize winning architect Amanda Levete.

Since its formation in 2009, AL_A has refined an intuitive and strategic approach to design that has radicalised clients and briefs, and led to a diverse range of concepts for cultural, retail and commercial schemes around the world. Recent commissions include the highly anticipated expansion of the Victoria & Albert Museum in London; a 1.5 million square foot luxury shopping mall and hotel in Bangkok on the former grounds of the British Embassy; a new centre for the cancer care charity Maggie’s; a 13-hectare media campus for Sky; and a cultural centre in Lisbon commissioned by Energias De Portugal (EDP), one of the world’s foremost energy companies.

A frequent visitor to Australia, Amanda is looking forward to designing a structure that engages its Melbourne setting: “The brief from the Naomi Milgrom Foundation is a great opportunity to design a structure that responds to the climate and the landscape. I wanted to exploit the temporary nature of the pavilion form and produce a design that speaks in response to the weather.”

AL_A will collaborate with local manufacturers to create the moveable form, using world-first Australian technology: “Rooting the pavilion in its parkland setting, I am seeking to create the sensation of a forest canopy in the heart of the city that gives shelter to a program of events. We have a long history of working with boat builders, and Australia has some of the finest. We’re working with a yacht fabricator to employ the boundary-pushing technology of composite materials to create the canopy.”

Amanda’s practice is widely regarded as having challenged and advanced the agenda for architecture in the twenty-first century. She trained at the Architectural Association and worked for Richard Rogers before joining Future Systems as a partner in 1989, where she realised groundbreaking buildings including the Media Centre at Lord’s Cricket Ground and Selfridges department store in Birmingham.

Alongside her architectural work, Amanda is a regular radio and TV broadcaster, writes for a number of publications including New Statesman and Prospect, and lectures throughout the world. She’s looking forward to joining panel discussions as part of MPavilion’s talks program during her time here: “It’s people that make a city creative—and that’s why I love Melbourne.”

Watch this space … Amanda’s design for the next MPavilion will be unveiled in early spring. 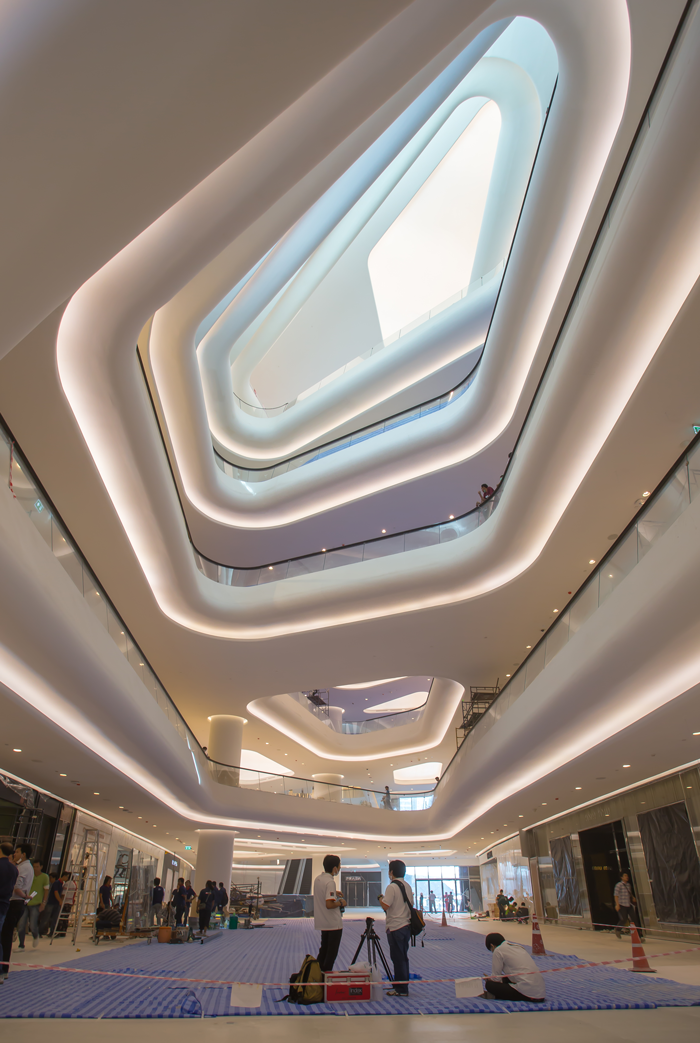 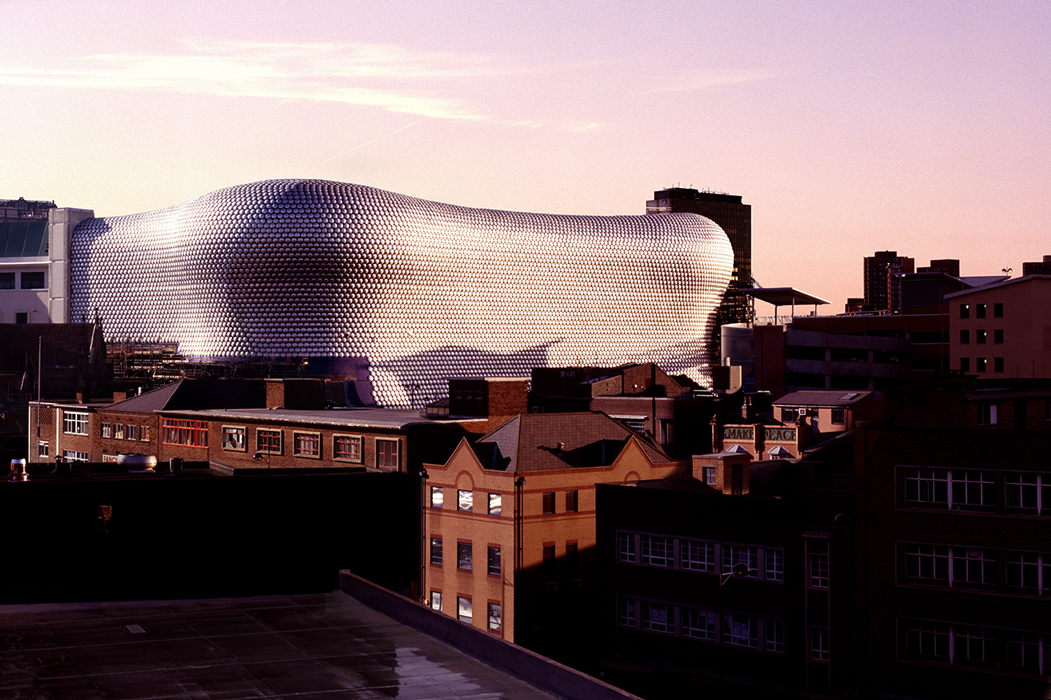 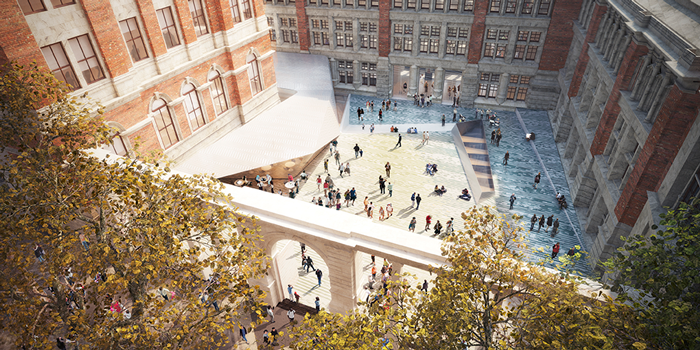