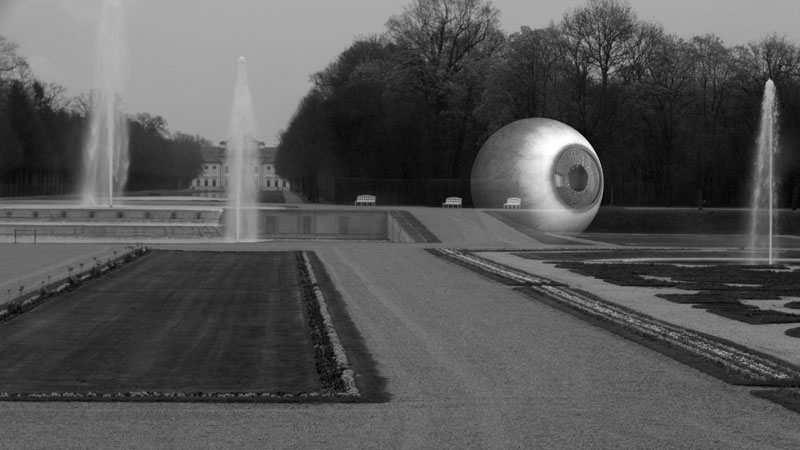 Channels is an independent biennial video art festival based in Melbourne. Directed by artist and curator Nikki Lam since its launch in 2013, the festival (spanning ten days in 2015, from 18 to 27 September) showcases contemporary video culture through screenings, exhibitions, workshops, talks and performances held throughout the city—and, sometimes, live-streamed across the globe. Working with local and international organisations such as the Australian Centre for the Moving Image, Screen Space, Grey Gardens Projects, Liquid Architecture, and the UK’s Foundation for Art and Creative Technology, Channels brings the world’s best video art to our nearby screens, and prompts us to question and debate video culture’s rise—and relevance—through history and into a digital future. 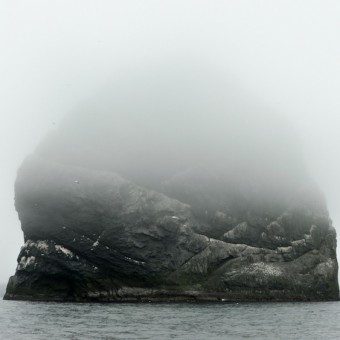