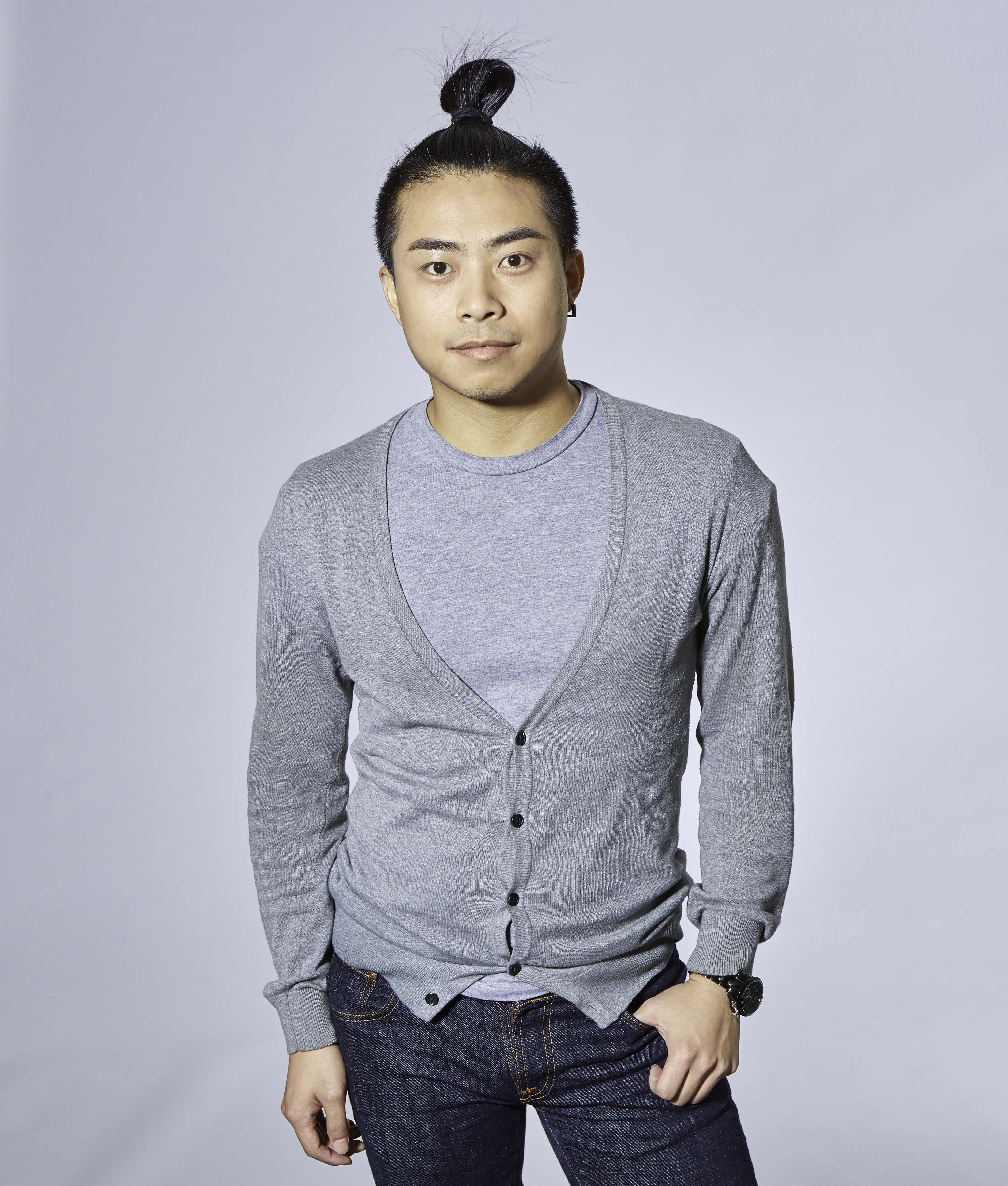 Chris Ran Lin designs avant-garde knitwear—jackets, vests, belts, scarves, jumpers—for men. An independent designer with an already successful career, in 2015 he returned to RMIT University to complete his Master of Fashion (Design). Chris’s collections, including 2014/15’s ‘Soft-Sculpture’ and 2013’s ‘Line’—which he showed during the 2013 T.I.T International Fashion Week in Guangzhou, China—have seen him selected as one of the top ten designers in the 2013 T-Force International Fashion Awards, and receive accolades including the iD Dunedin International Emerging Designer Fashion Award in 2012; the Mittelmoda: The Fashion Award in Italy, 2012; and the International Youth Design Exhibition in China, 2014. 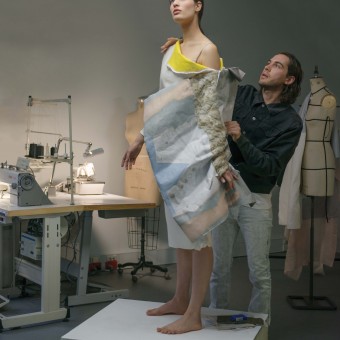