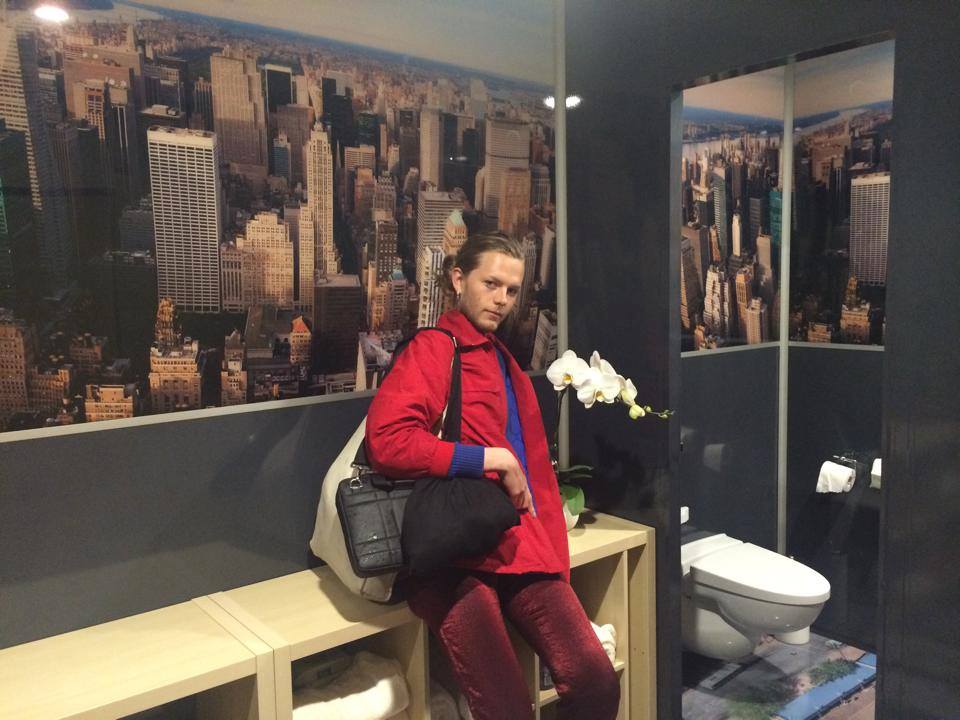 Cinnamon Templeton is an academic, a visual artist and a tarot reader. They are interested in poetry and sunsets and speaking sameness from a position of perhaps incommensurable difference. In September 2015, Cinnamon talked as part of ‘What would a feminist methodology look like?’, Liquid Architecture’s four-night program of talks, performances and interactions that discussed the multiplicity of feminism, questioned the white patriarchy and used sound as a mirror to society. 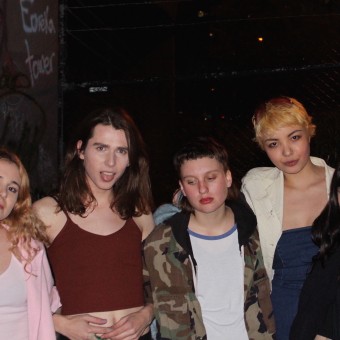