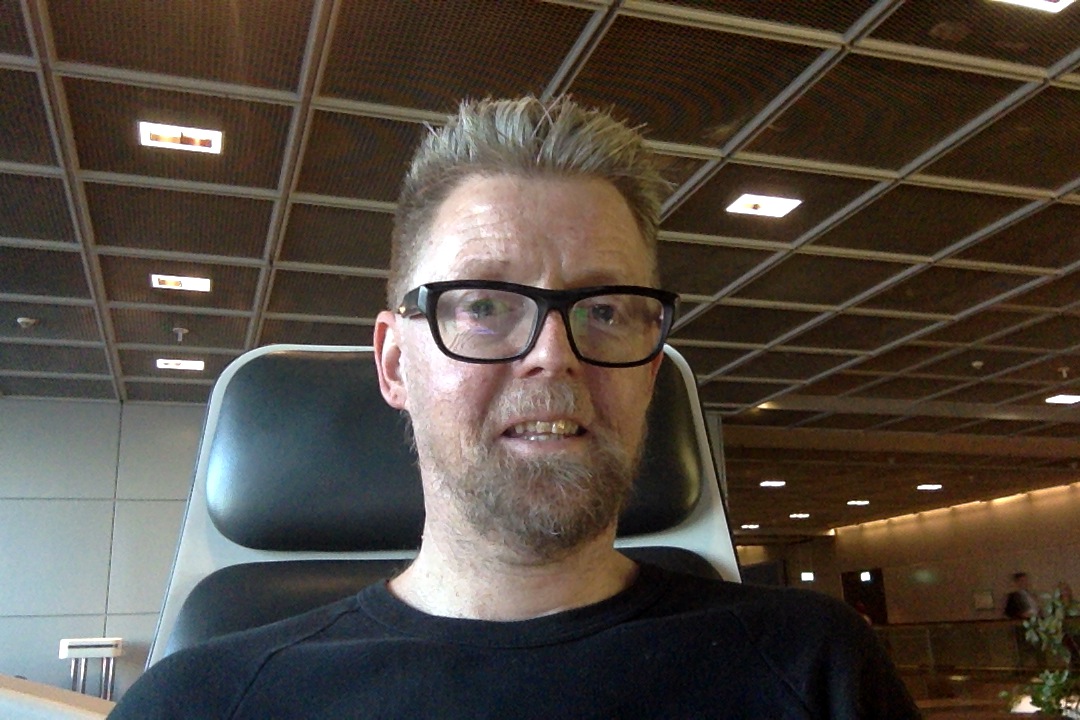 David Cross is an artist, writer, curator and professor of visual arts at Deakin University. His curatorial work in Australia and New Zealand has focused on large-scale temporary public art projects that engage with time, place and community. In 2007, he and internationally renowned British curator Claire Doherty developed One Day Sculpture, a series of twenty commissions by local and international artists across five cities in New Zealand. In 2011, David was invited as CAST Tasmania curator in residence to develop Iteration:Again, a series of thirteen public art projects across the island state. As an artist, David has exhibited extensively in New Zealand, Australia, Eastern Europe, the United Kingdom and Canada. He also writes regularly about contemporary art. 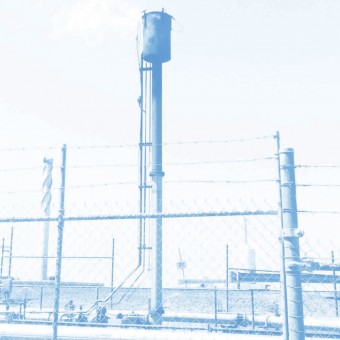