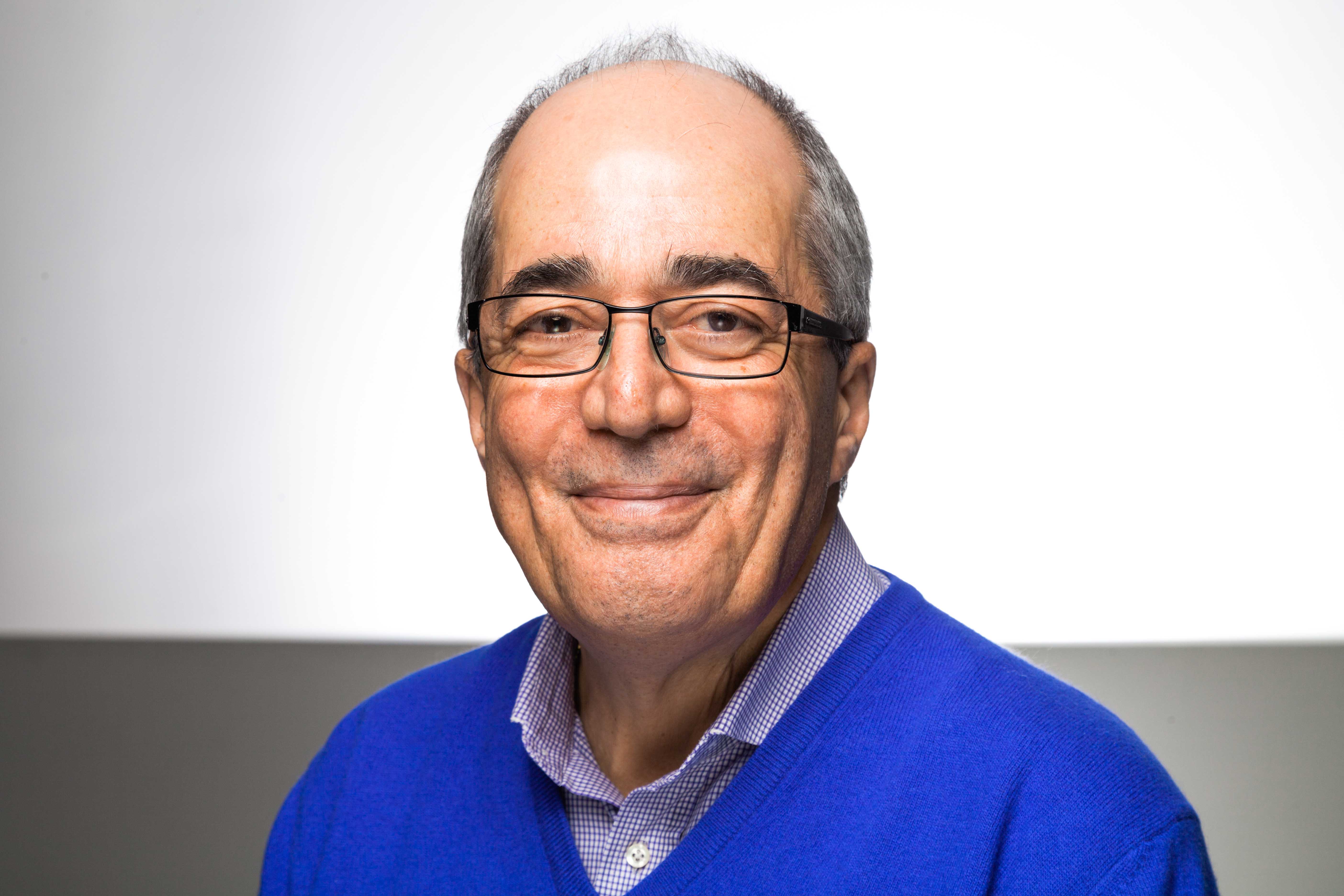 Frank Panucci is executive director of grants at the Australia Council for the Arts—and its former director of community partnerships. He has worked in community and cultural development for over twenty years, and has held a range of senior positions in the government, community and general arts sector. Frank helped establish and run Sydney’s first Italo‐Australian community cultural development performance company, took on the role of principal policy officer at the then NSW Ethnic Affairs Commission, was general manager of Carnivale (a cultural diversity arts festival) and managed the Race Discrimination Unit at the Human Rights and Equal Opportunities Commission. 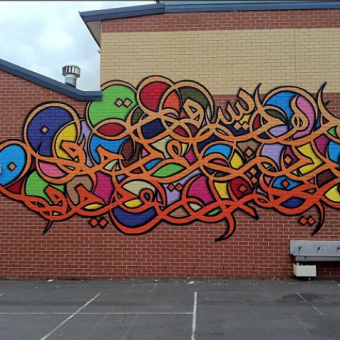 MTalks Casting off the cultural strait-jacket: Art and multiculturalism today Wed 2 Dec 2015, 6.30pm
FOLLOW US ON