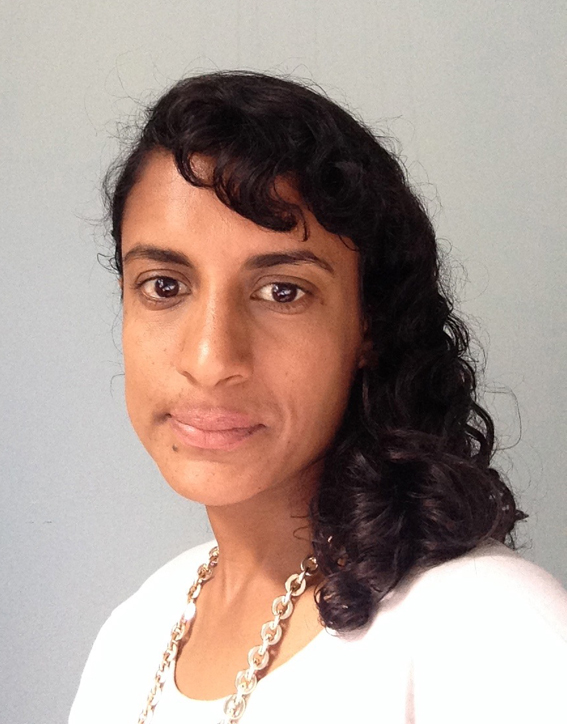 Keg de Souza is a Sydney-based artist whose practice explores the politics of space—influenced by her formal training in architecture and her experiences squatting in radical spaces. She often builds temporary inflatable structures to house site- and situation-specific projects, all with an emphasis on participation and reciprocity. Keg is a member of various collaborative groups, such as SquatSpace Artist Collective, NUCA: The Network of Un-Collectable Artists, and the Rizzeria printmaking collective. Under the name All Thumbs Press, Keg publishes zines, silk-screen prints and hand-bound artists’ books. 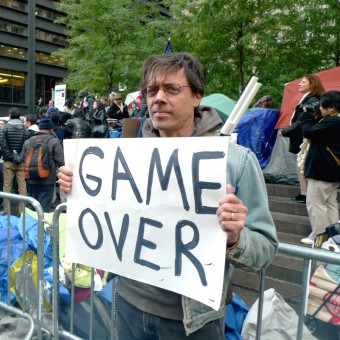 MTalks Stories of art and performativity: Art, Social and Spatial Practice at MPavilion Tue 13 Oct 2015, 6.00pm
FOLLOW US ON