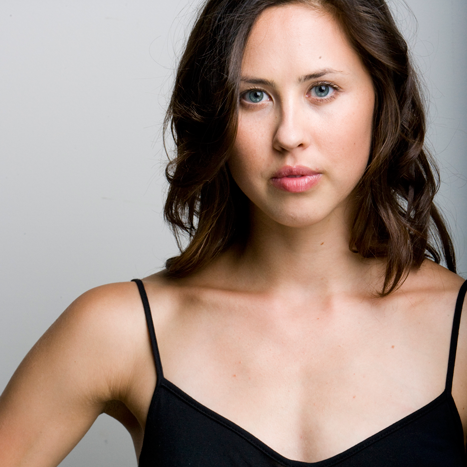 In 2012, after stints with both the Australian Dance Theatre and the Sydney Dance Company—as well as several performances on Channel Ten’s So You Think You Can Dance—dancer Lauren Langlois joined Chunky Move to collaborate with choreographer Antony Hamilton on his Next Move–commissioned work Keep Everything. Since then, she has performed with the company in Anouk van Dijk’s productions Complexity of Belonging (2014), 247 Days (2013) and An Act of Now (2012). In 2013, Lauren toured Larissa McGowan’s piece Skeleton to the UK for the Dublin Dance Festival, performed in Stephanie Lake’s A Small Prometheus for Melbourne Festival, and was nominated for Green Room and Helpmann awards for her performance in Keep Everything. In 2014, she was nominated for a Green Room Award for her work in 247 Days. 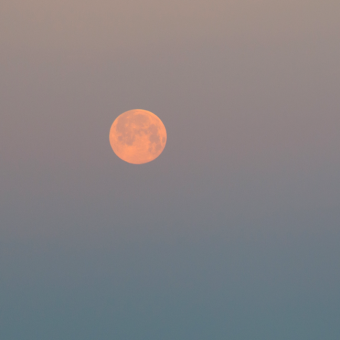