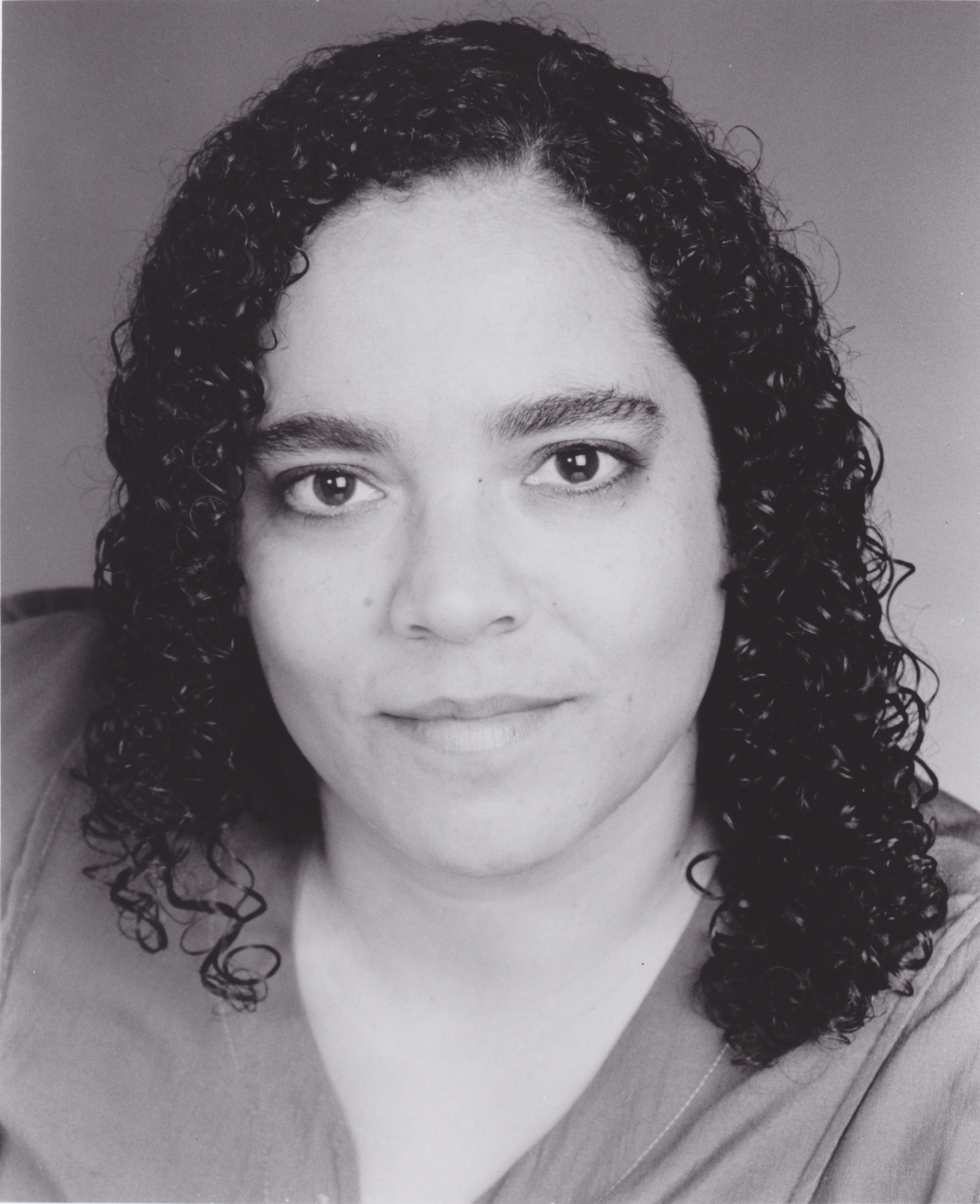 Encouraged by her (late) father, Lisa Maza has been singing since she was a few years old. Joined by her sister Rachael—collectively the Maza Sisters—she weaves songs and stories that reflect the sisters’ background as proud women of Mer, Yidinji and Dutch ancestry. The pair have performed at many Melbourne occasions, such as the opening of Melbourne Museum’s First Peoples exhibition and Dreamtime at the ’G in 2010.

Ari Long, as Lisa’s nephew and Rachael’s son, found musical inspiration from his mother and aunty—as well as from the various people he met at the Melbourne Rudolf Steiner School, where he was able to try out a whole range of instruments. After having both performed in different bands, choirs and duos, Lisa and Ari decided it would be fun to do some gigs together, with Lisa singing and Ari playing guitar. They now plan to perform regularly and start writing songs together. 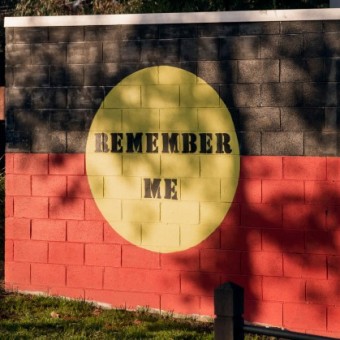