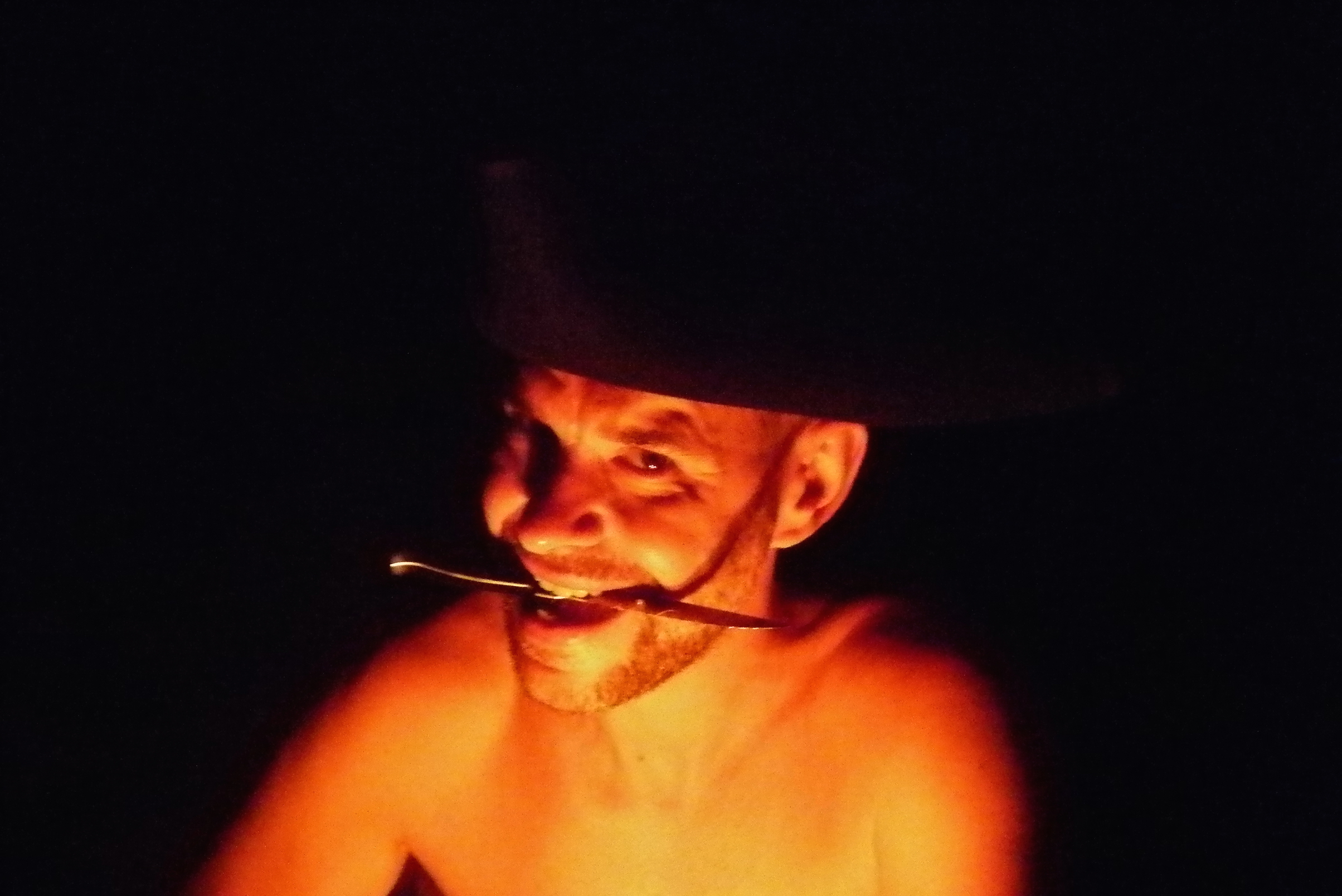 Mathieu Briand is a French artist based in Melbourne. His installations and performances are confronting, situated somewhere between perceptive reality and a displacement of the imagination, and he uses different mediums to destabilise and manipulate viewers into new zones of space and time. After holding a large-scale solo exhibition in two parts at Palais de Tokyo, Paris, and Museum of Contemporary Art, Lyon, in 2004, he moved on to experience-type installations—with a project named Ubïq: A Mental Odyssey. This ambitious time-space realisation was mounted for the first time in 2006 at the Los Angeles REDCAT Theater, and later at MIT List Visual Arts Center, the Tate Modern Turbine Hall, Art Basel Unlimited and, finally, at TEA on the Spanish island of Tenerife in 2009. For seven years now, Mathieu has been working on a new project called Et In Libertalia Ego, which is based on the idea of the pirate’s utopia of ‘Libertalia’. The first volume of the project was shown in La Maison Rouge in Paris, while the second, Et In Libertalia Ego Vol. II is currently being presented at MONA, in Hobart. 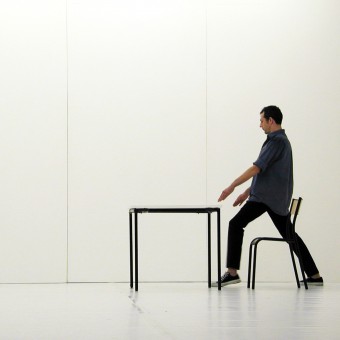