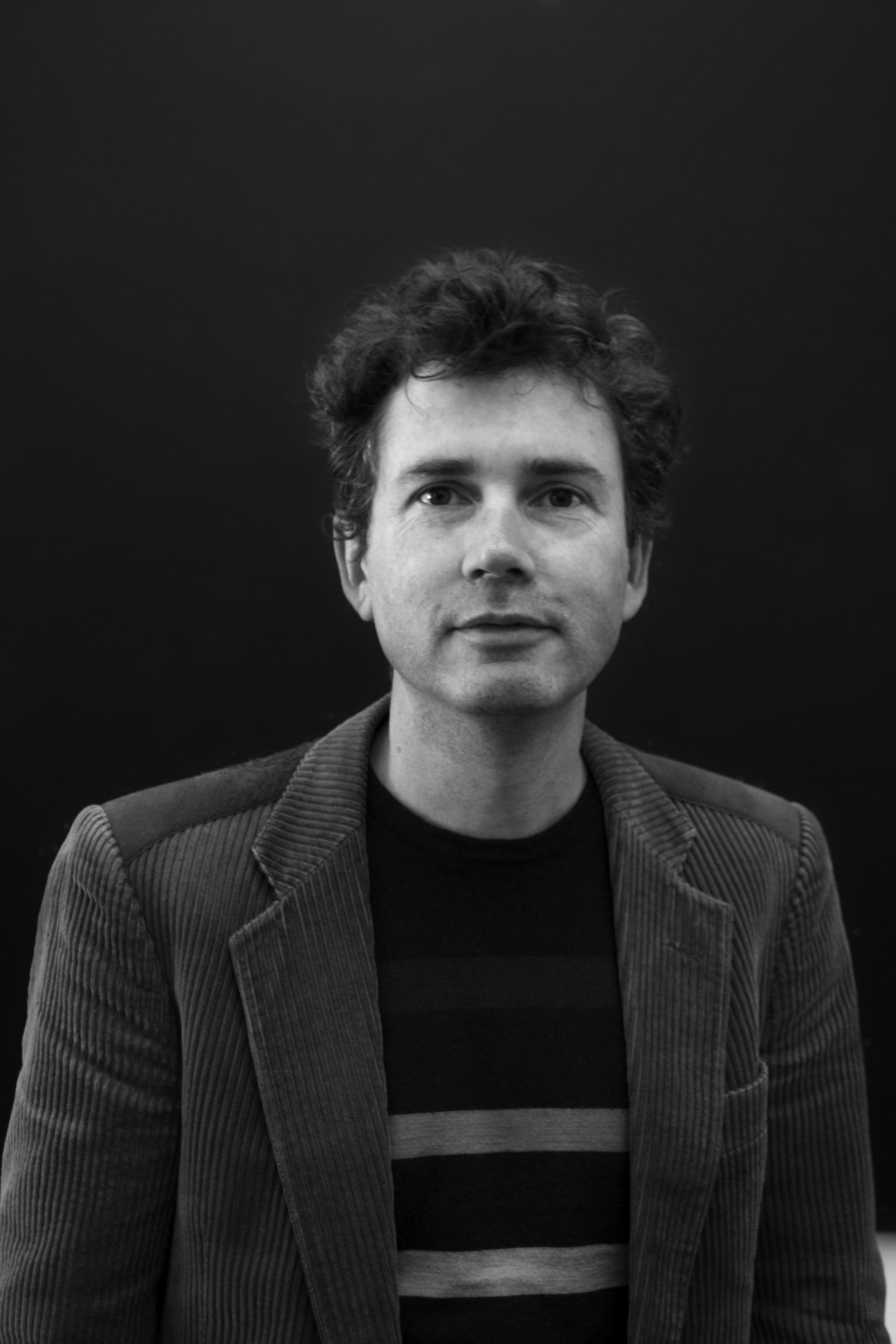 Michael Fitzgerald is the editor of Art Monthly Australia, a non-profit publisher based at the ANU School of Art in Canberra. He took the role in 2013, after having previously edited the national journals Art & Australia—the country’s oldest art journal—and Photofile, a magazine that reflects photography’s ever-changing contexts. Michael was also arts editor of the South Pacific edition of Time magazine until 2007. He still contributes to publications around the country. 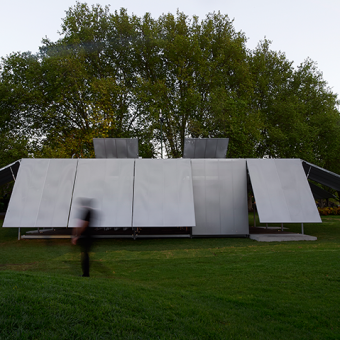