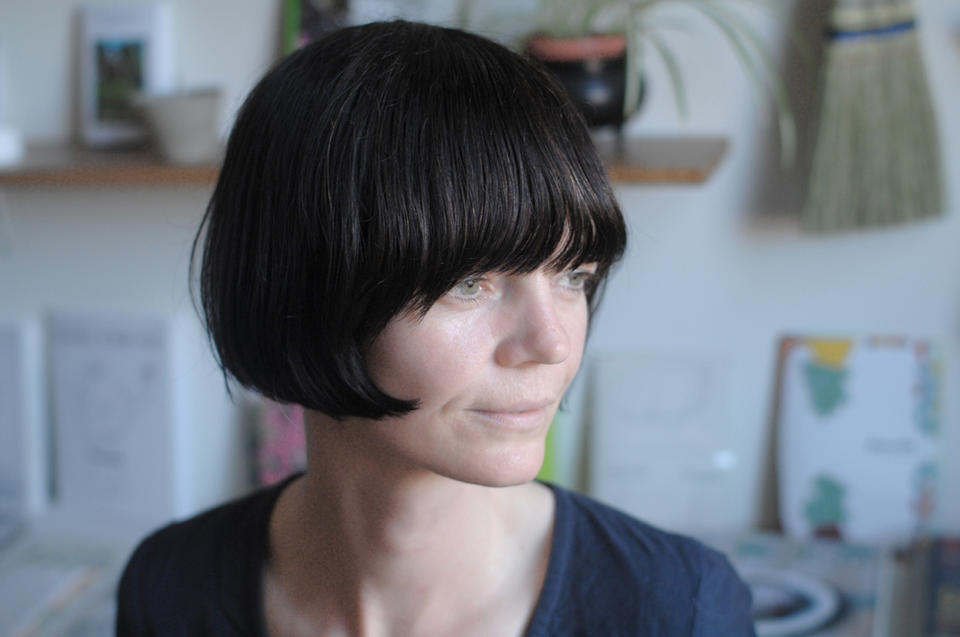 A beloved shop and gallery hidden up a flight of stairs on Sydney Road, Brunswick, Mr Kitly is the brainchild of Bree Claffey—designer, curator and author of the cult blog ii-ne-kore. The shop presents a curated collection of functional objects with an emphasis on material, while the gallery hosts a series of exhibitions where art, craft and design meet and overlap. Mr Kitly has been involved in a wide range of projects, including a souvenir series for MONA’s summer market event (MoMa) in Hobart; a self-watering plant pot in collaboration with Décor (which was featured on Cool Hunting); and a ceramics appreciation space in the form of a temporary ‘Tea Room’, which appeared in the summer of 2013 right next door to the Mr Kitly gallery. 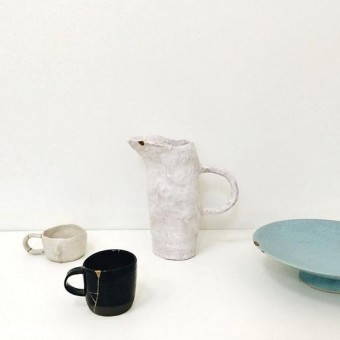