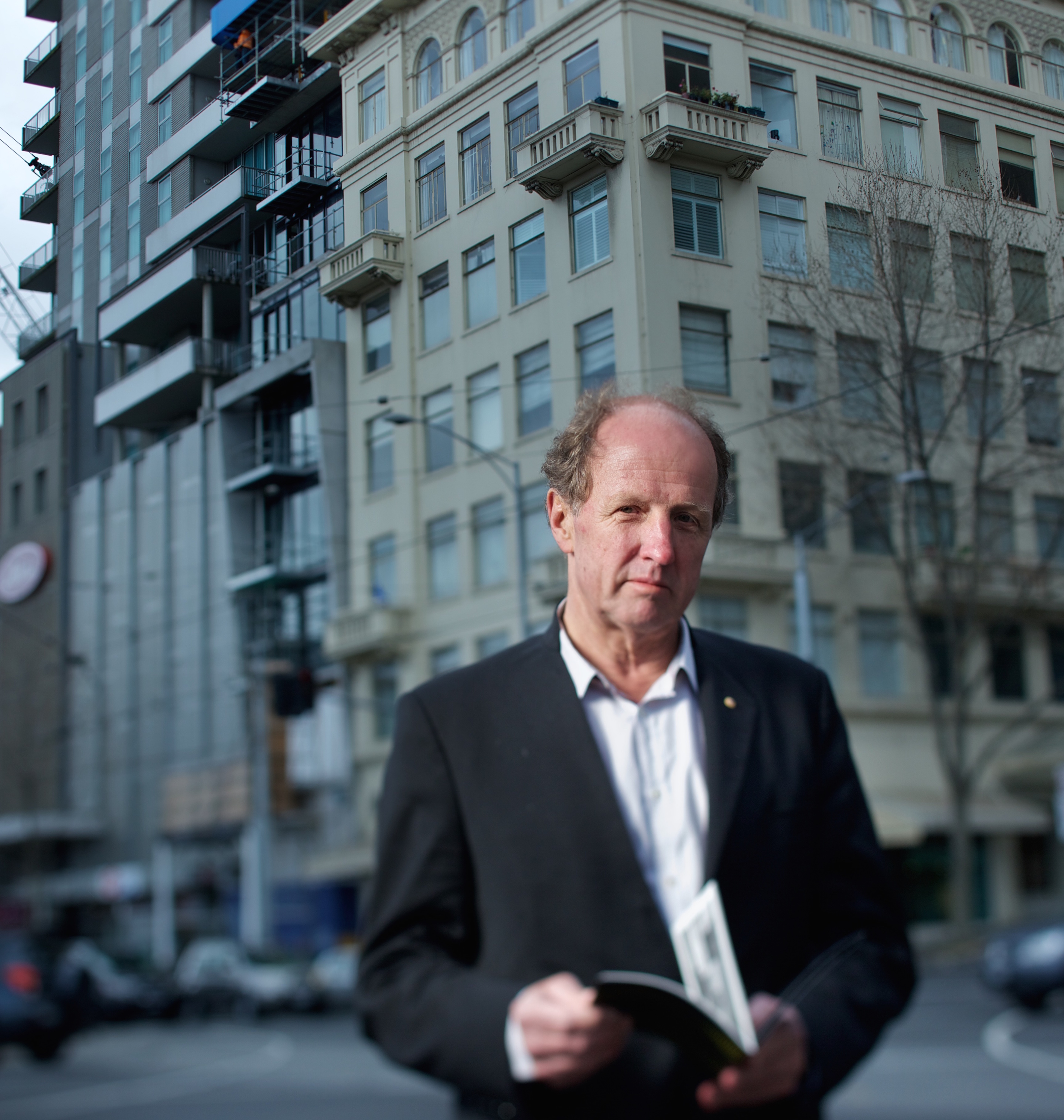 Professor Rob Adams AM is currently the director of City Design and Projects at the City of Melbourne and a member of the Urbanization Council of the World Economic Forum.

With over 40 years’ experience as an architect and urban designer—and 30 years at the City of Melbourne—Rob has made a significant contribution to the rejuvenation of central Melbourne. He and his team have been the recipients of over 150 local, national and international awards—including the C40 Cities Climate Leadership Award 2014 for adaptation and resilience projects, and (on four occasions) the Australian Award for Urban Design.

Rob was also awarded the Prime Minister’s Environmentalist of the Year Award in 2008 and the Order of Australia in 2007 for his contribution to architecture and urban design. Some of his key projects include Postcode 3000, the Urban Forest Strategy, CH2 Australia’s first 6 Star Green Commercial Office Building, Birrarung Marr, Swanston Street, the City Square, Return to Royal Park, the Open Space and Urban Forest strategies and numerous community buildings including Docklands, Boyd, East Melbourne and Kathleen Syme Libraries.

Rob’s current focus is on how cities could be used to accommodate and mitigate rapid population growth and the onset of climate change. He has published and presented extensively on the subject of ‘Transforming cities for a sustainable future’. 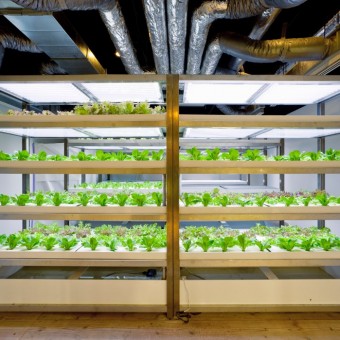