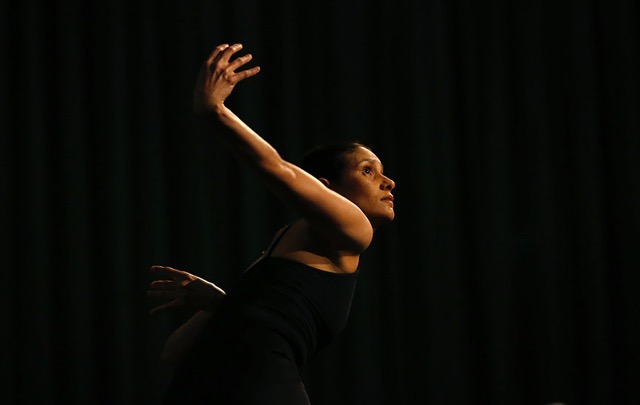 Rheannan Port is a descendant of the Lama Lama, Aiyapathu and Eastern Kuku Yalanji people in Cape York Peninsula. She was the Dance category recipient in the Qantas Spirit of Youth Awards in 2004—by which time she had already performed at the Sydney Olympic Games’ opening and closing ceremonies, graduated from the National Aboriginal & Islander Skills Development Association (NAISDA), and joined Bangarra Dance Theatre. Rheannan went on to perform with the company in various productions both in Australia and overseas before completing a Graduate Certificate in Indigenous Arts Management at the University of Melbourne in 2009. In 2011, she performed the role of Gomuka in Short Black Opera’s Melbourne season of Deborah Cheetham’s acclaimed opera Pecan Summer. 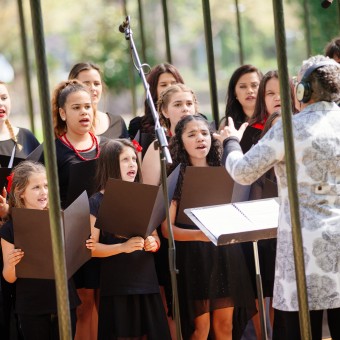 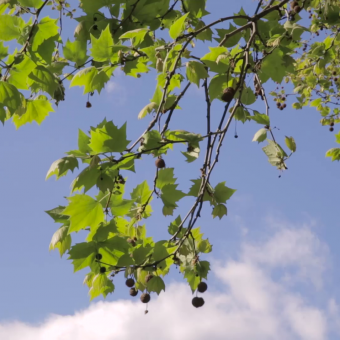