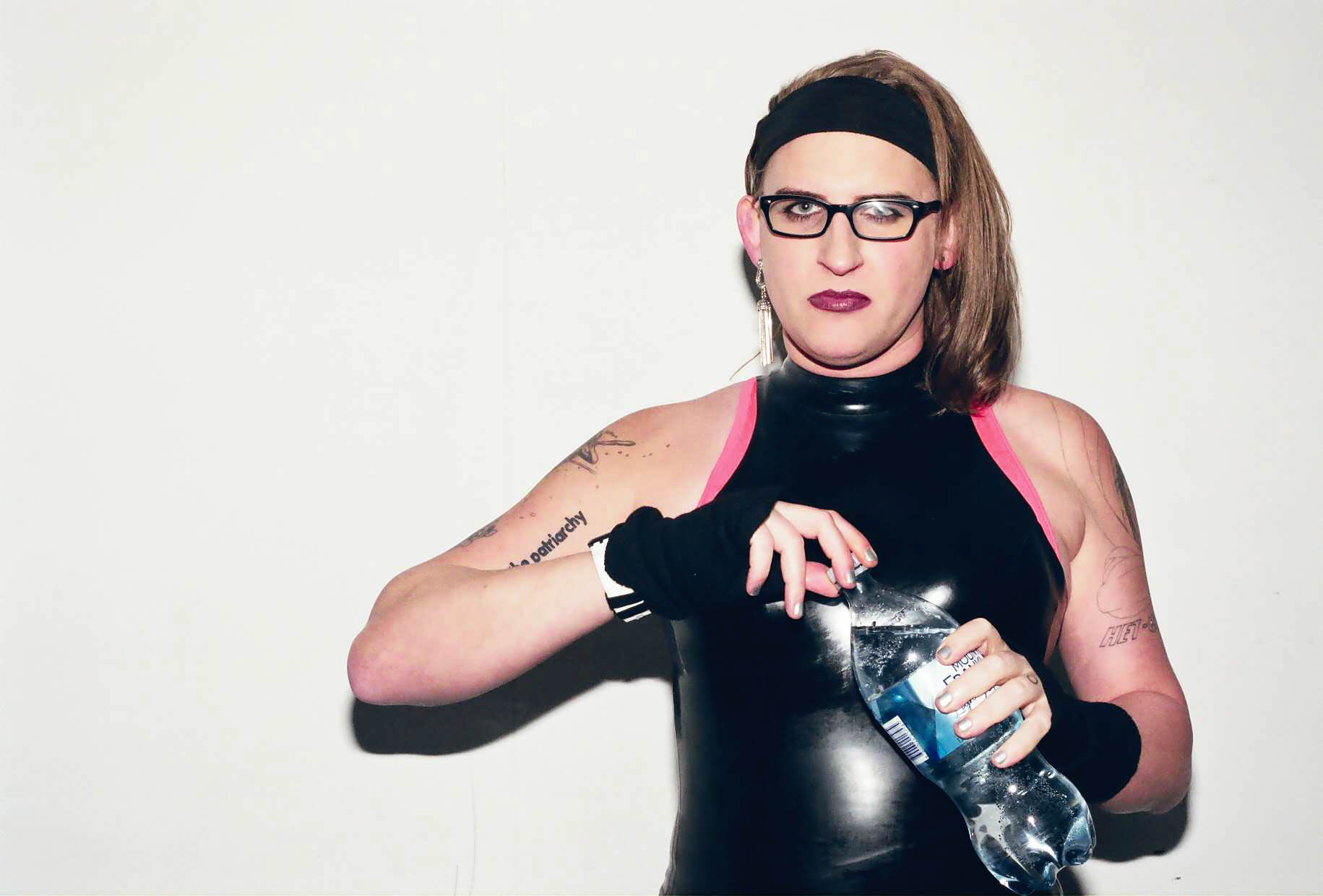 In her recent column for The Guardian, excerpted from an essay in From the Heart: A Collection from Women of Letters, Simona Castricum writes: “I’m a transgendered woman, a health goth and a [non-practising] architect so I guess I’m a triple threat”. There’s one major threat she left out: musician. Which is a threat with sub-threats.

She’s a label-owner, founding Girls Who Smoke Poke; a DJ, founding influential Melbourne club night The Shock of the New; and a singer, songwriter and composer, who has released as Fluorescent and Simona Kapitolina. Her 2014 album Exotic Ladies of Birobidzahn fuses influences spanning shoegaze to techno with powerful lyrical content drawing from her experiences as a trans woman.