Victoria McKenzie-McHarg is the climate change campaign manager at the Australian Conservation Foundation, Australia’s leading environment organisation, and previously led the Safe Climate Campaign at Environment Victoria (the state’s peak environmental NGO). She has spearheaded community-driven campaigns for government action on climate change and sustainable transport—including successful campaigns to stop a new coal export industry in Victoria, for strong solar policies and to put a price on pollution nationally. In 2012, she was listed as one of Melbourne Magazine’s top 100 most influential, inspirational, provocative and creative Victorians for her work leading a legal and community campaign against a proposed new coal-fired power station—a campaign that was ultimately won. Victoria is a director of the Climate Action Network Australia, and a former director of the Moreland Energy Foundation Ltd. 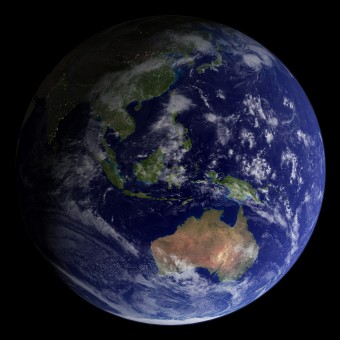