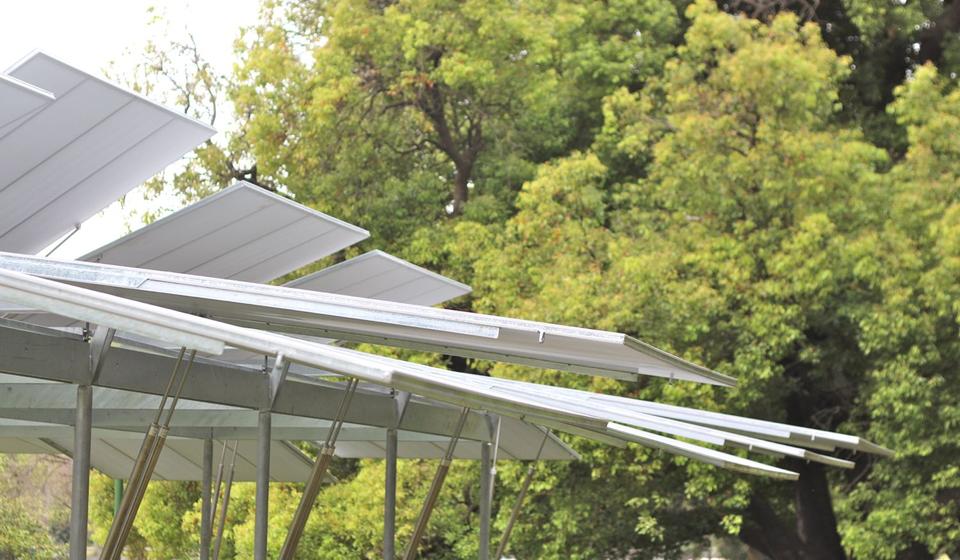 As Depeche Mode once said, “It’s just a question of time / it’s running out for you.” Or, in other words, some MPavilion events have limited spots! Especially our MTalks calendar and the weird and wonderful MMeets series curated in collaboration with Office for Good Design. Click the RSVP links on your favourite dates while the going’s good.

First up in MTalks: visiting Serpentine Galleries director Julia Peyton-Jones in conversation with Naomi Milgrom and Sean Godsell on 7 October, then a design-focussed discussion between Sean Godsell and Melbourne Festival creative director Josephine Ridge on 14 October.

Last but not least, if you’re up early tomorrow we’d love you to join us for our very first daily opening ceremony—when the louvres open on Sean Godsell’s inaugural MPavilion design. Coffee most definitely available.