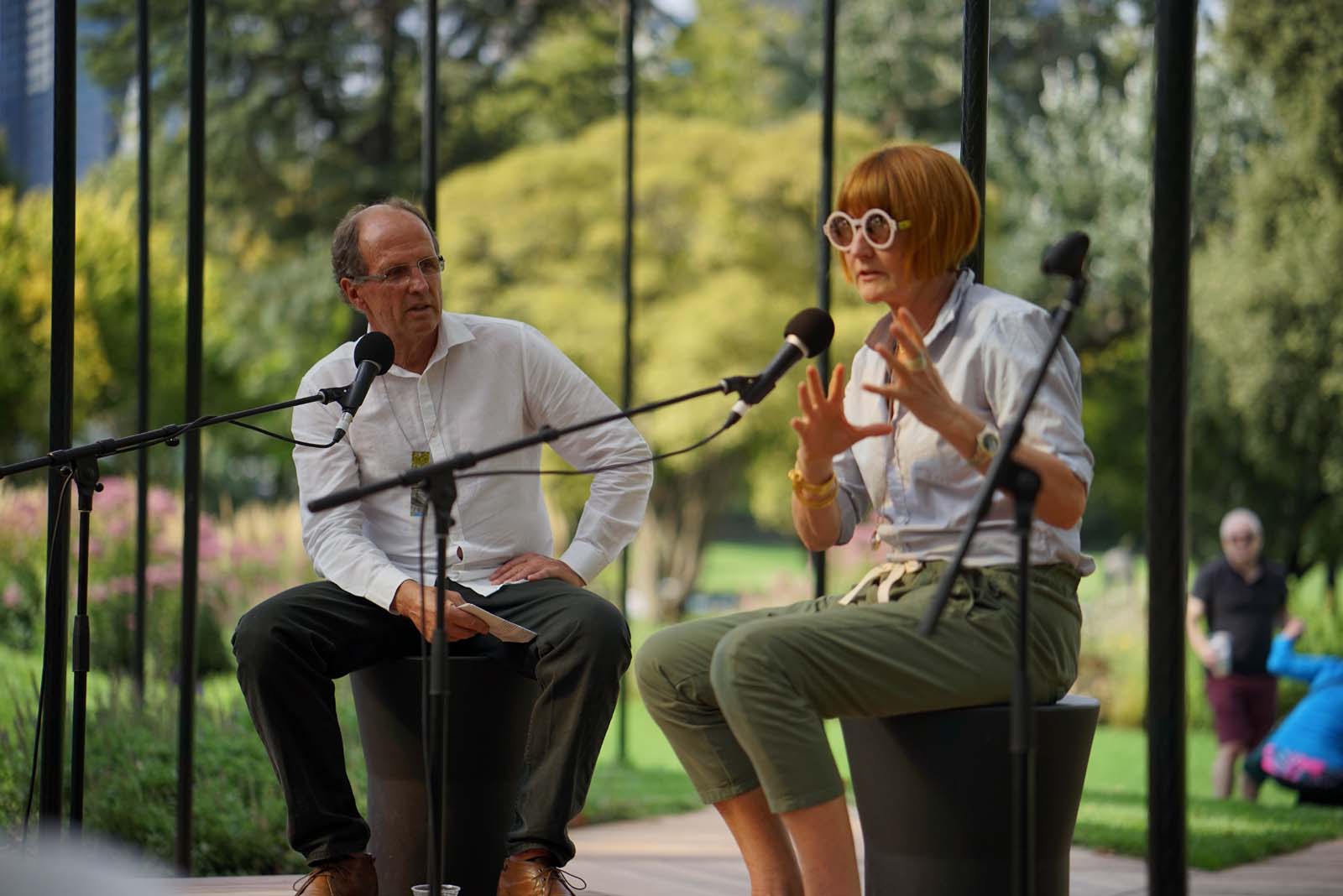 Attention audiophiles: we have audio files! Lots of you have been asking if we were recording this year’s MTalks events, and the answer is yes. We’ve been busy uploading the recordings to our SoundCloud—and, in the process, flooding our office with good memories. Please lend your ears to the big batch of listening links below.

Stories of art and performativity: Social and spatial practice at MPavilion, 13 October 2015

Design, culture and identity: The role of landscape architecture in shaping Melbourne, 17 October 2015

Fix and Meet by Hotel Hotel presents Make Meet with Honey Fingers and MANY MANY, 15 November 2015

Why should Melbourne care about COP21? Climate action and the city, 16 November 2015

The School of Life presents ‘The wisdom of poetry’, 18 November 2015

Consortium—What are the different strategies for arts organisations when rent goes through the roof?, 24 November 2015

Casting off the cultural strait-jacket: Art and multiculturalism today, 2 December 2015

Assemble Papers and The Florey present ‘The science of space’, 8 December 2015

The School of Life presents ‘The wisdom of mind sciences’, 16 December 2015

Interval performance lecture series, ‘Between a thought and a feeling’, 29 January 2016