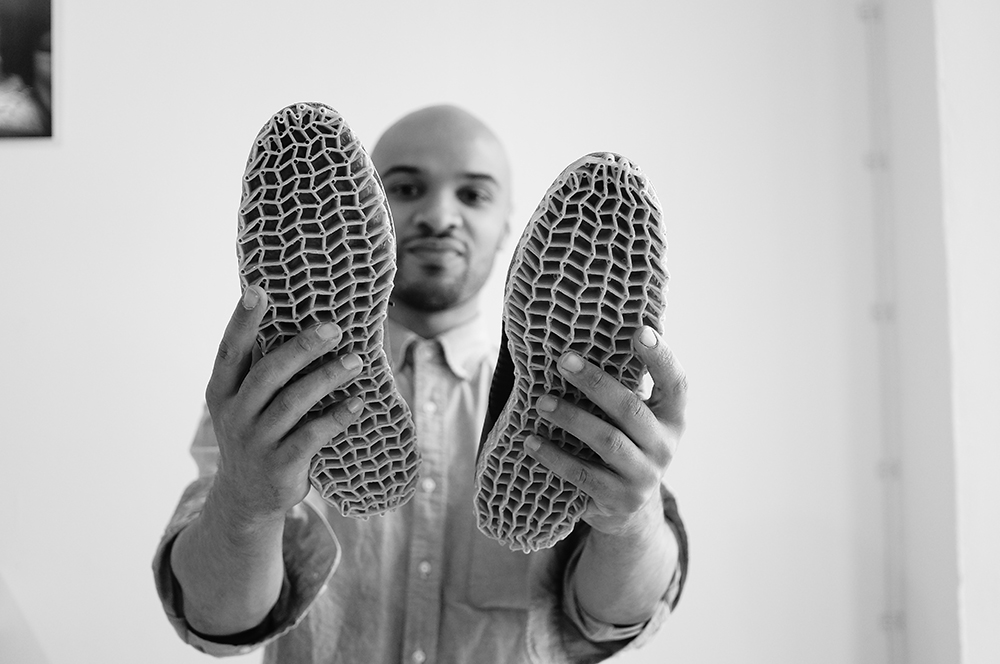 MRelay is only a few weeks away, and we’re excited to announce the 32 speakers set to share the mic in this year’s 12-hour marathon talkfest. Structured as a chain-reaction conversation, MRelay invites thinkers, philosophers, fashionistas, mavericks, activists, provocateurs and architects to share insights and ideas structured around four themes: Habitat, Ritual, Transformation and Utopia. Click through below for more information on each host and the guest speakers:

Among this year’s guests, we’re pleased to welcome a special British contingent, thanks to the British Council and the GREAT Britain campaign. Underlining the theme of British–Australian connections at this year’s MPavilion, British Council director Helen O’Neil said: “We are delighted that British inventor Oluwaseyi Sosanya and managing director Paul Stoller of Atelier Ten have accepted our invitation and will be speaking at MRelay. The British Council endeavors to support great design and pleased that in its second year MPavilion was designed by Amanda Levete of AL_A—an inspiring British-Australian collaboration.”

At MRelay, Oluwaseyi will speak in the Transformation leg, from 5pm to 7.30pm, while Paul will join the Utopia team from 8pm to 10.30pm.

Oluwaseyi and Paul will draw on their practices in a broad-ranging discussion about risk-taking and collaboration. How can we develop new ways of design thinking and making? 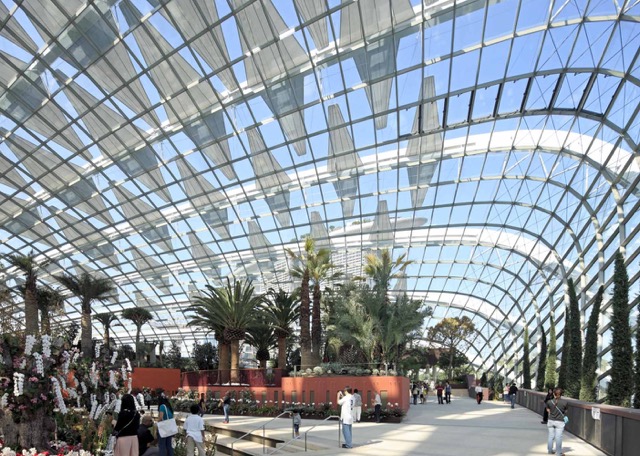 Gardens by the Bay, Singapore by Atelier Ten.

As design consultants and building service engineers, Atelier Ten have worked on large-scale sustainable projects both in Australia (such as the original environmental concepts for Federation Square) and overseas (including Singapore’s 101-hectare Gardens by the Bay), while Paul himself has been recognised by the US Green Building Council for his leadership in environmental design.

A Royal College of Art (RCA) graduate, Oluwaseyi has famously developed the 3D Weaver—a loom specially designed for weaving in three dimensions. From its Honeycomb and ZigZag weaves to the compressible 0~90 pattern, the machine has potential applications in industries spanning medicine, aerospace, architecture and even sportswear.

There’s no need to book for either MRelay on 30 January or the MTalks event on 1 February. Just head to MPavilion and pull up a seat. We hope to see you here!