VIDEO: A NEW CLIP BY SUPERSTAR FOR ‘HEAVY NETTLES II’ 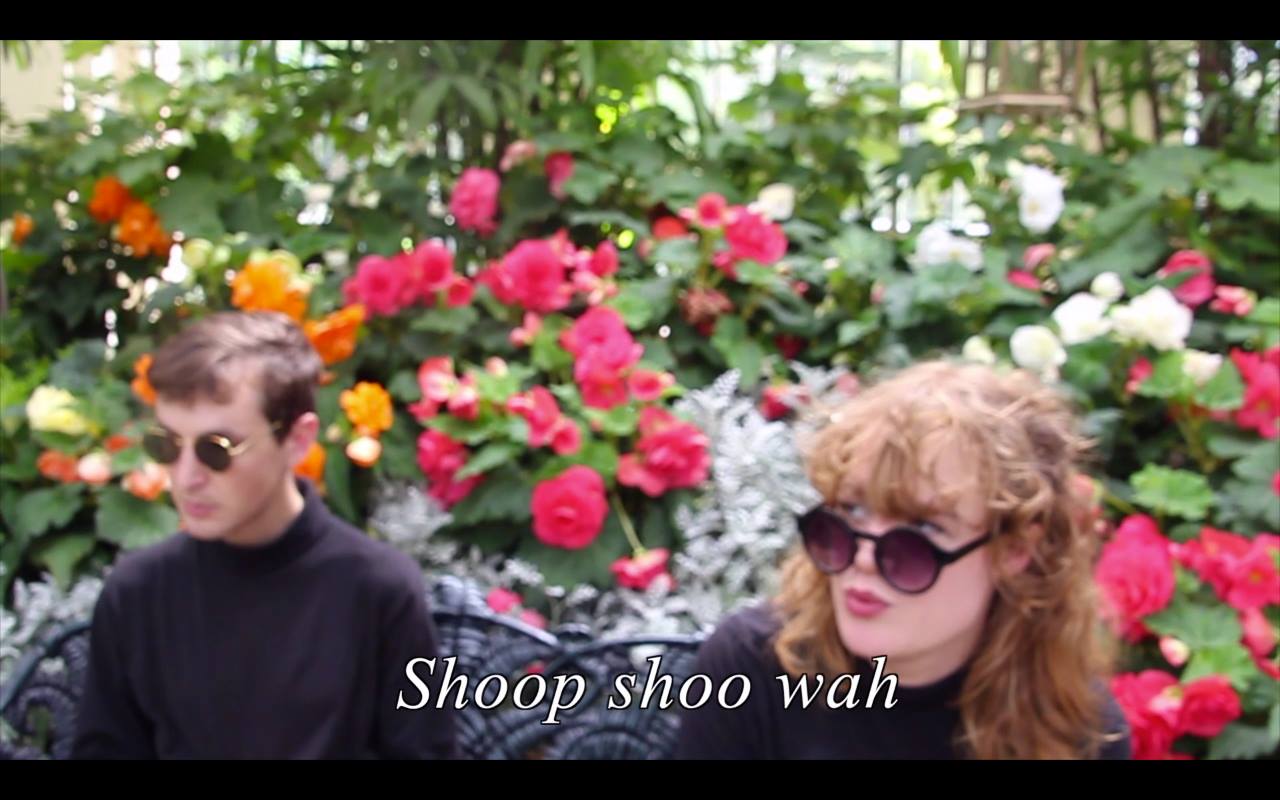 Melbourne duo Superstar have just released a video for ‘Slice of Paradise’—the third single off their recent album Table For Two, out on Bedroom Suck Records.. We think it’s the perfect garden-themed scene-setter for Heavy Nettles (Part II), the band’s second annual MPavilion show—coming up next Friday as part of MMusic. 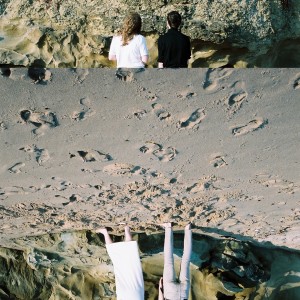 Watch below! And hope to see you under the petals on 29 January. Superstar will be joined on the night by special guests Knitted Abyss and Primo. RSVP here for updates and special announcements.

Superstar – Slice of Paradise from Bedroom Suck Records on Vimeo.