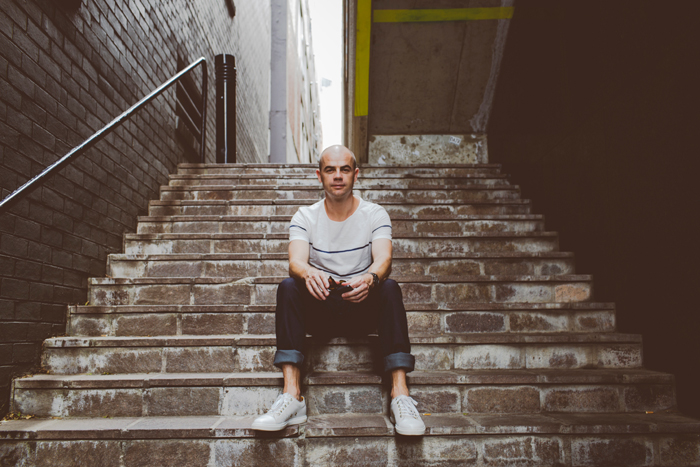 A lawyer by qualification but an entrepreneur by nature, Barrie Barton is co-founder of Right Angle Studio, a creative company with a purpose to “understand and improve life in cities”. Since 2005, the studio has published The Thousands, Australia’s first online city guides for readers who like new music, independent projects, nice clothes, foods, drinks, people and adventures. It has also lent thoughts, words and deeds to businesses, social initiatives and inventive projects that create richer urban experiences—including the Lost and Found Hotel rooms in 2010 and 2011 and, late in 2014, a booklet introducing Swedish retailer Cos to Melbourne (and Melbourne to Cos). In 2013, Right Angle lovingly restored Sydney’s heritage-listed Paramount Pictures building in Surry Hills, transforming the screening room into the fast-beloved Golden Age Cinema & Bar. 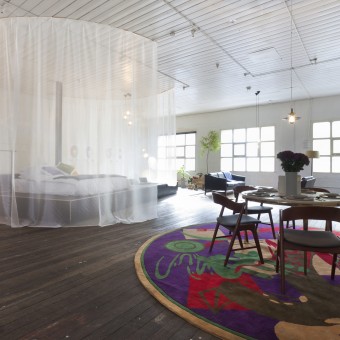