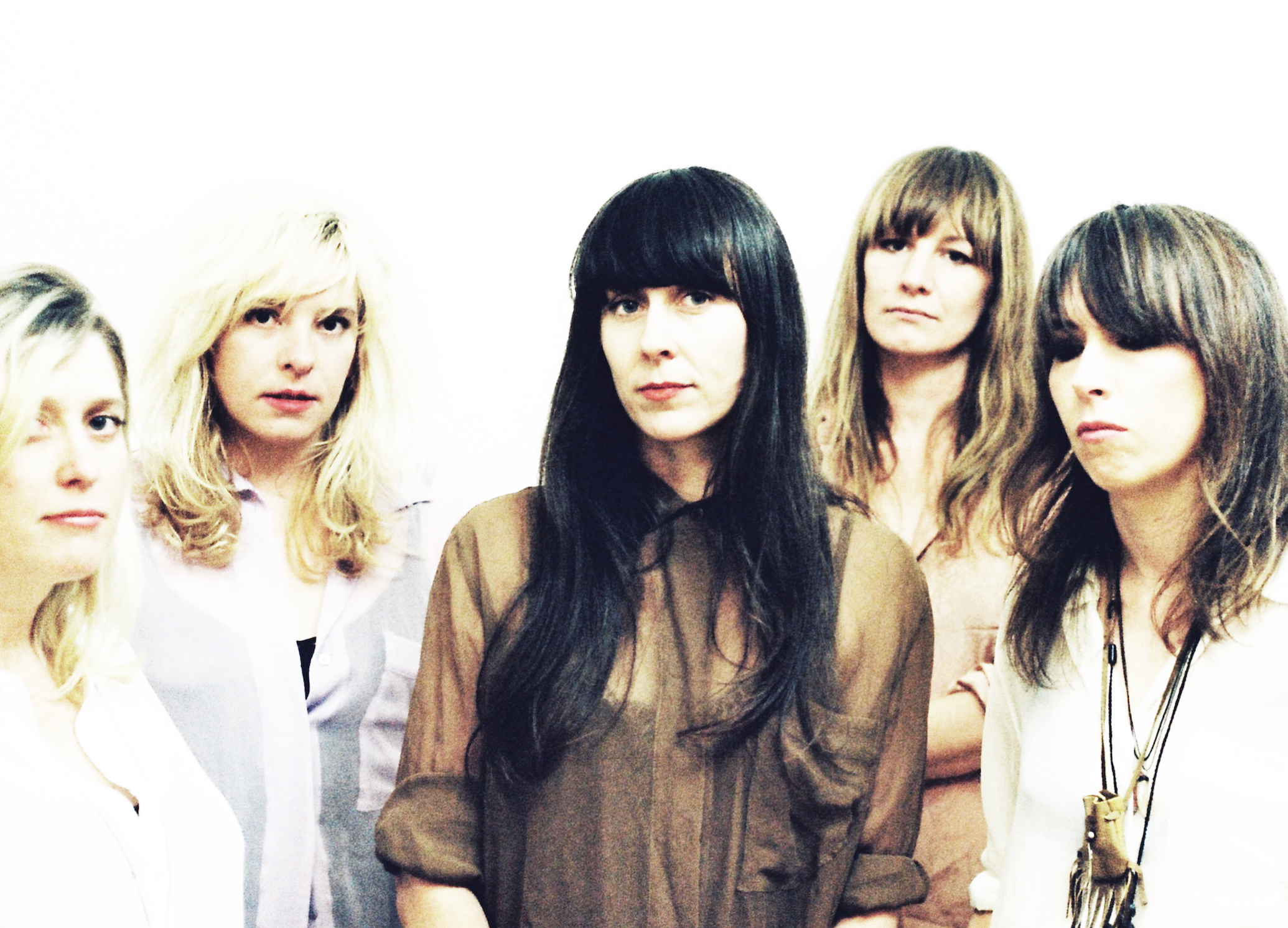 Melbourne-based quintet Beaches have played All Tomorrow’s Parties, SXSW, Psych Fest, Meredith, Laneway and more. They were asked because of their ability to turn elements of ’60s pop, ’70s psychedelia, shoegaze, prog, southern boogie and krautrock into sprawling, roiling psych odysseys. They’re set somewhere in the middle of a triangle with points representing the Breeders, Flying Nun Records and Neu! (whose guitarist, Michael Rother, featured on Beaches’ second album, She Beats). Their influences are far-reaching, but their sound is entirely their own—though they’ve been known to dissect it via characteristically diverse DJ sets. 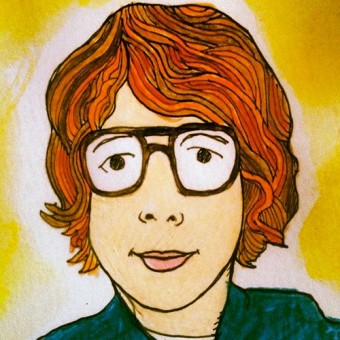