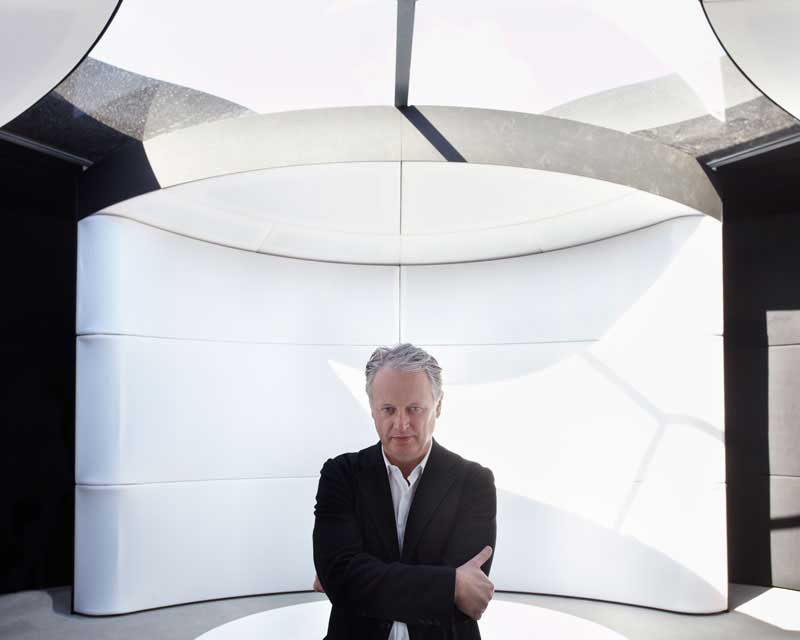 Ben Evans is the director of the London Design Festival—an annual, nine-day event that celebrates and promotes London as the design capital of the world. Ben co-founded the Festival with Sir John Sorrell in 2003; it now hosts over 400 events and exhibitions, involves 270 partner organisations, attracts over 600,000 individual visits, and has inspired similar events across the world. In 2015, the London Design Festival runs 19–27 September, and will include—for the seventh year running—a unique residency in the Victoria and Albert Museum, featuring a program of workshops, talks and installations “large and small, intricate and majestic”.

Alongside his commissioning, curating and managing role at the Festival, Ben is heavily involved in, and an ardent supporter of, London’s art and design scene. Since 2008, he has been a governor of the city’s University of the Arts, and he is a member of the Mayor’s Cultural Strategy Advisory Group. In 2010, Ben was awarded an honorary degree from the Royal College of Art; he graduated from the College in 1987. 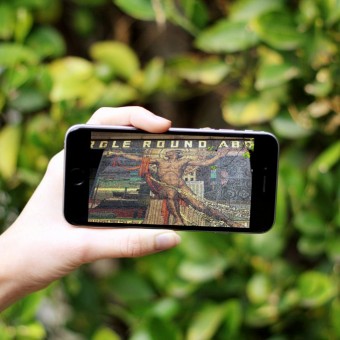 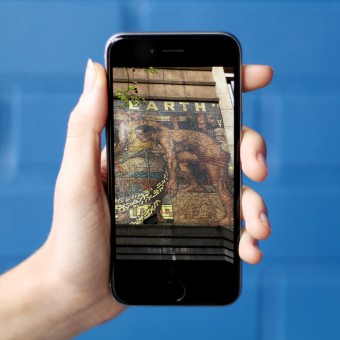