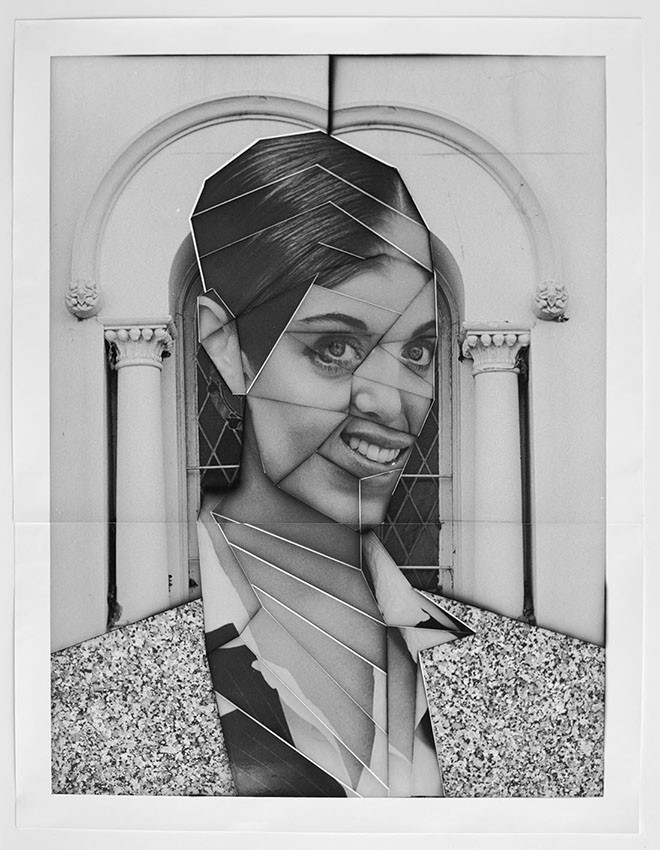 Benjamin Lichtenstein, ‘An altar for every location’

Benjamin Lichtenstein does not simply take photographs—he creates them. For this young, upcoming artist, the process does not end at the camera, but extends to the darkroom and beyond. Merging photography with collage and drawing, Benjamin’s images capture the hand of the artist in a way the medium usually denies. The resulting monochromatic creations are unique prints—each work personifying an intimate and distinctive vision.

Benjamin holds a Bachelor of Fine Art, Photography, from the Victorian College of the Arts, Melbourne. His previous solo exhibitions include Flower, 2015, at Fort Delta, Melbourne; Paperwork, 2014, at 136 Johnston Street, Melbourne; Crescent, 2014, at Neospace, Melbourne; Run, Warwick Baker, 2013, at The John and Marion Frye Collection, Los Angeles; and I Know You Will Be Happy Here, 2013, at Utopian Slumps Project Room, Melbourne. Ben’s selected group exhibitions include View From the Window, 2014, at Edmund Pearce; Mental, 2014, at Muddguts, New York City; Das Boot Fair, 2014, as part of Next Wave Festival, Melbourne; and This Has Been, 2013, at c3 Contemporary Art Space, Melbourne. He has also been a finalist in the Bowness Prize, for Run, Warwick Baker #3, 2013, and an award recipient in the Centre for Contemporary Photography’s Kodak Salon (Excellence in Photomedia) for Saturday night’s alright, 2006.

Benjamin Lichtenstein, ‘An altar for every location’ 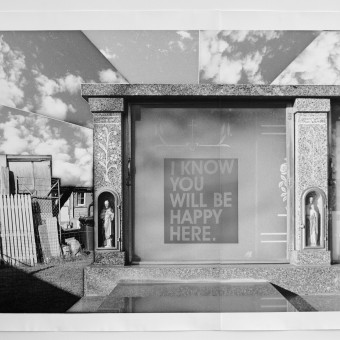 MTalks Interval performance lecture series, ‘Between a thought and a feeling’ Fri 29 Jan 2016, 7.00pm
FOLLOW US ON