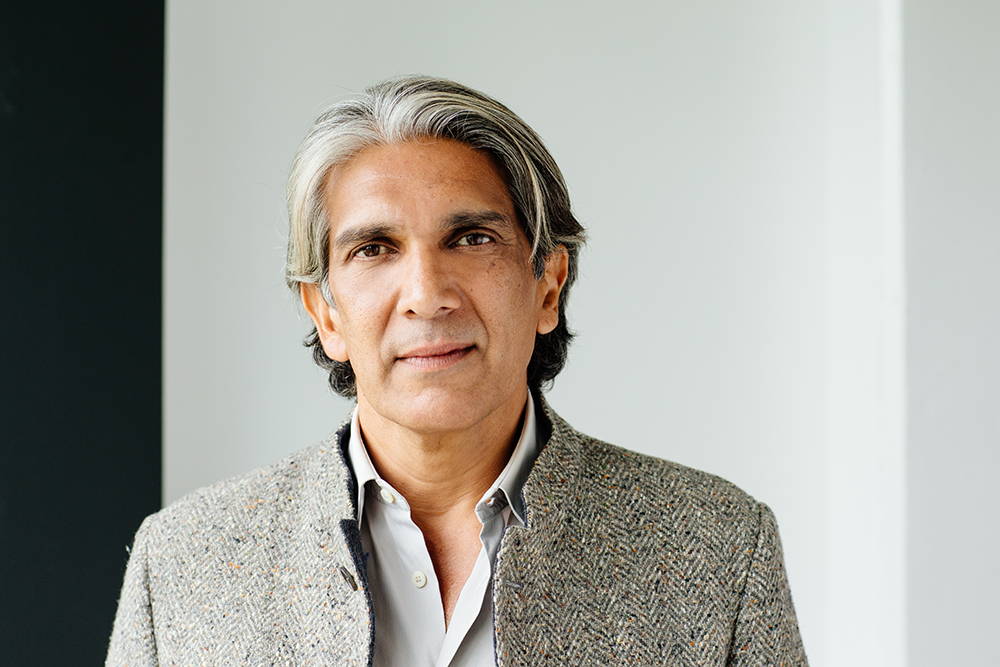 Bijoy Jain was born in Mumbai in 1965 and received his Master of Architecture from Washington University in 1990. He worked in Los Angeles and London between 1989 and 1995 and returned to India in 1995 to found his practice, Studio Mumbai.

Studio Mumbai’s celebrated projects include Copper House II, Palmyra House, Ahmedabad House and Saat Rasta. Bijoy Jain’s work has been exhibited at the Venice Architecture Biennale and the Victoria and Albert Museum, London; he was recently awarded the Grande Medaille d’Or from the Academie D’Architecture in Paris (2014). 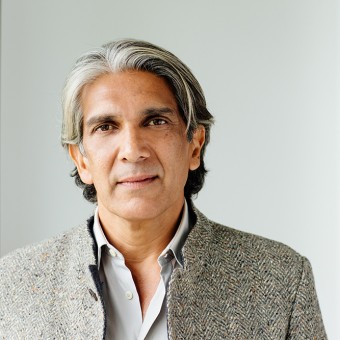