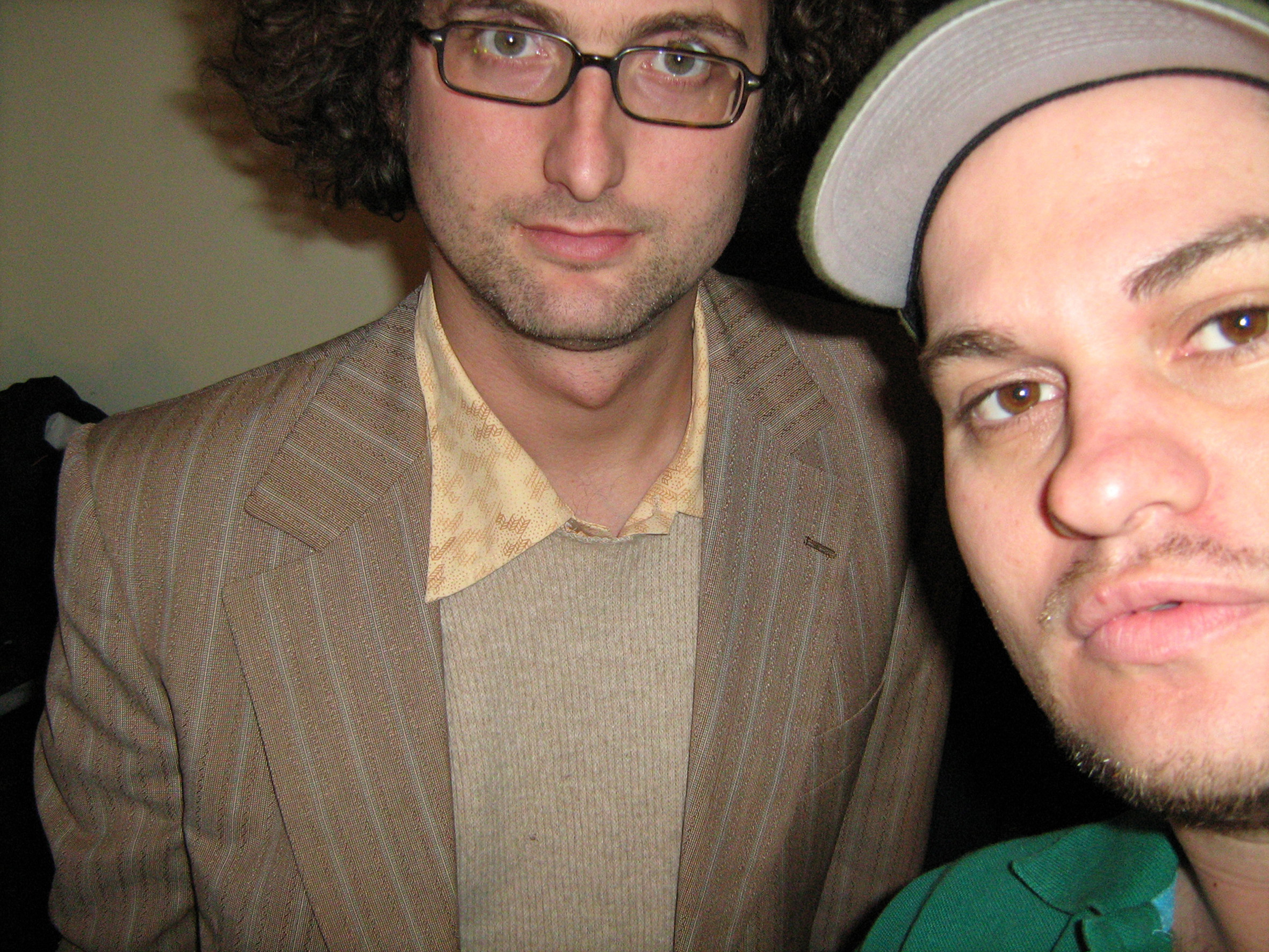 Moonlighting from his career as a writer, Ben Eltham has been making electronica and instrumental hip-hop for more than fifteen years—as Briztronix. Originally a trio, Briztronix has been an instrumental electronica and downtempo project shared between Melbourne-based Ben and Brisbane-based turntablist DJ Bacon for much of the past decade. Briztronix has released three albums, won a Q Song award for best hip-hop track, toured nationally and supported acts as various as DJ Shadow, Cut Chemist, Hermitude, the Herd, TZU, Buck 65, Mike K and many, many more. 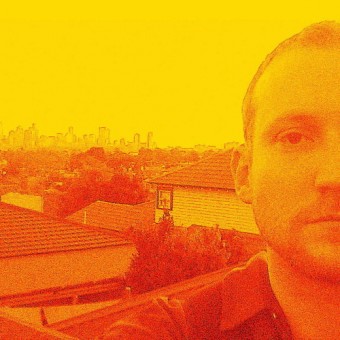