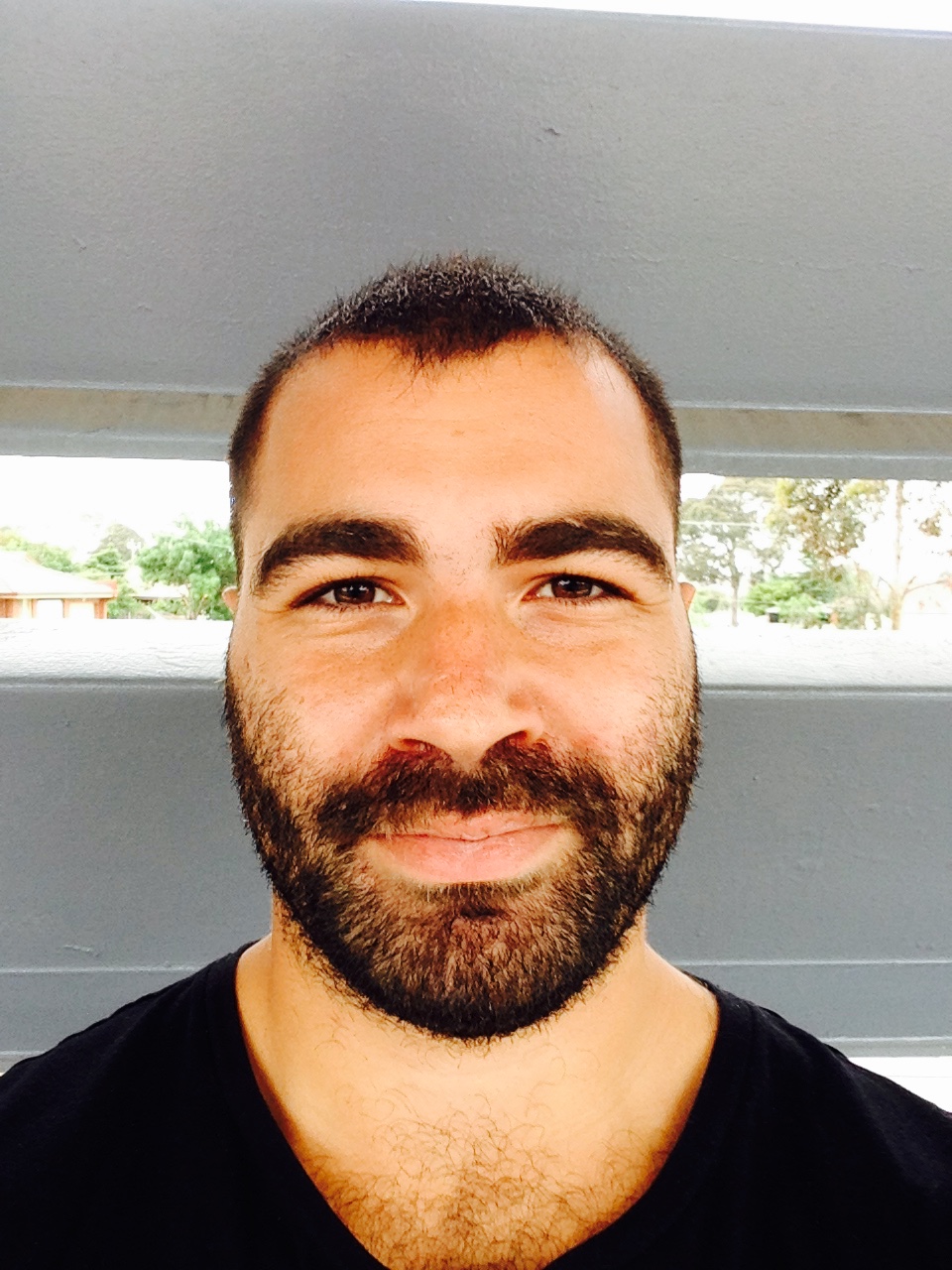 A respected Indigenous landscape designer with Ngarigo heritage (from Cooma, New South Wales), Charles Solomon is director and founder of Garawana Creative, an Indigenous-owned and operated landscape and garden design business based in Melbourne. Charles’s extensive skills and knowledge in native botany, land management, conservation and ecosystems are supported by Indigenous cultural knowledge; in the Ngarigu language of the Monero/Ngarigo people, Garawana means ‘to dream’.

Charles previously worked at the University of Melbourne and at Melbourne’s Royal Botanic Gardens as Aboriginal programs officer. In 2014, he took on a number of global contracts, including in France and the UK, where he was an integral contributor to the launch of the ‘Essence of Australia’ project at the 2014 RHS Hampton Court Palace Flower Show—the world’s largest flower show. The project, which incorporated Indigenous cultural elements into the design, plant choice and underlying philosophy, was awarded a Gold Medal and won the prestigious Best in Show title.