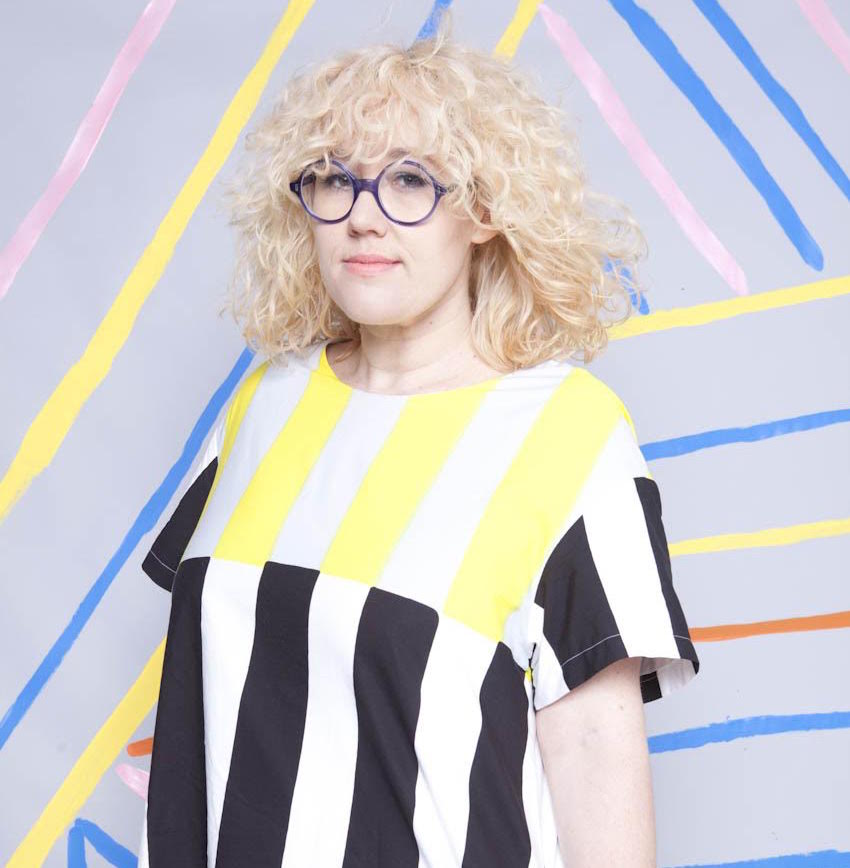 DJ Kellie is better known as Kellie Sutherland, one-fifth of colourful Melbourne-based band Architecture in Helsinki. Since the band’s inception in 2000, Kellie has provided lead vocals and played the keyboard and clarinet, and has also participated in various Architecture in Helsinki DJ sets. Architecture in Helsinki are one of Australia’s most consistently fun and inventive indie-pop outfits, known locally and internationally for their playful approach to DIY pop, which involves sitars, glockenspiels, melodicas and the occasional power tool. Kellie will be DJ’ing the Kinderling Kids Radio party for an energetic Saturday morning at MPavilion—as the mum of Ralph, who’s nearly two, Kellie knows first-hand what type of music will get tiny feet pitter-pattering. 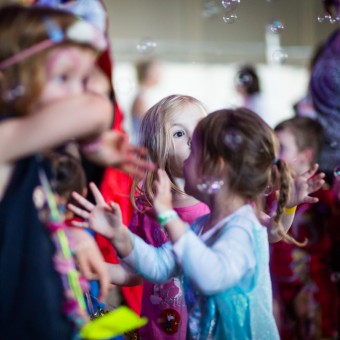