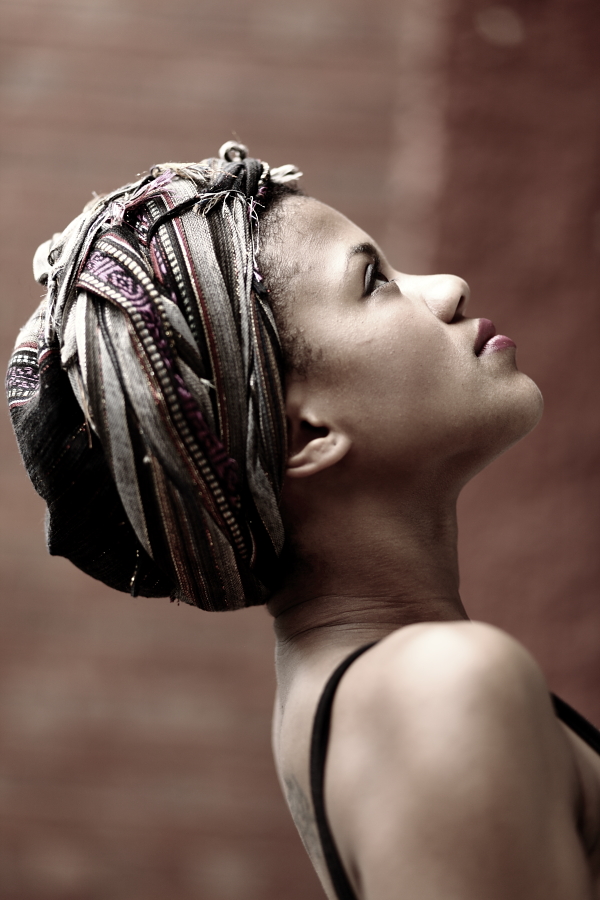 Spoken word artist Ebony MonCrief weaves her own history into her storytelling. Raised in Birmingham, Alabama, Ebony has been active in Melbourne’s spoken word scene since 2013, and recently debuted her stage play Poetic License—a collaborative production inspired by the ancient Greek play The Frogs. In 2014, she competed in the Australian National Poetry Slam Finals at the Sydney Opera House. Ebony’s work is a frank exercise in vulnerability, which she uses as a catalyst for personal growth.