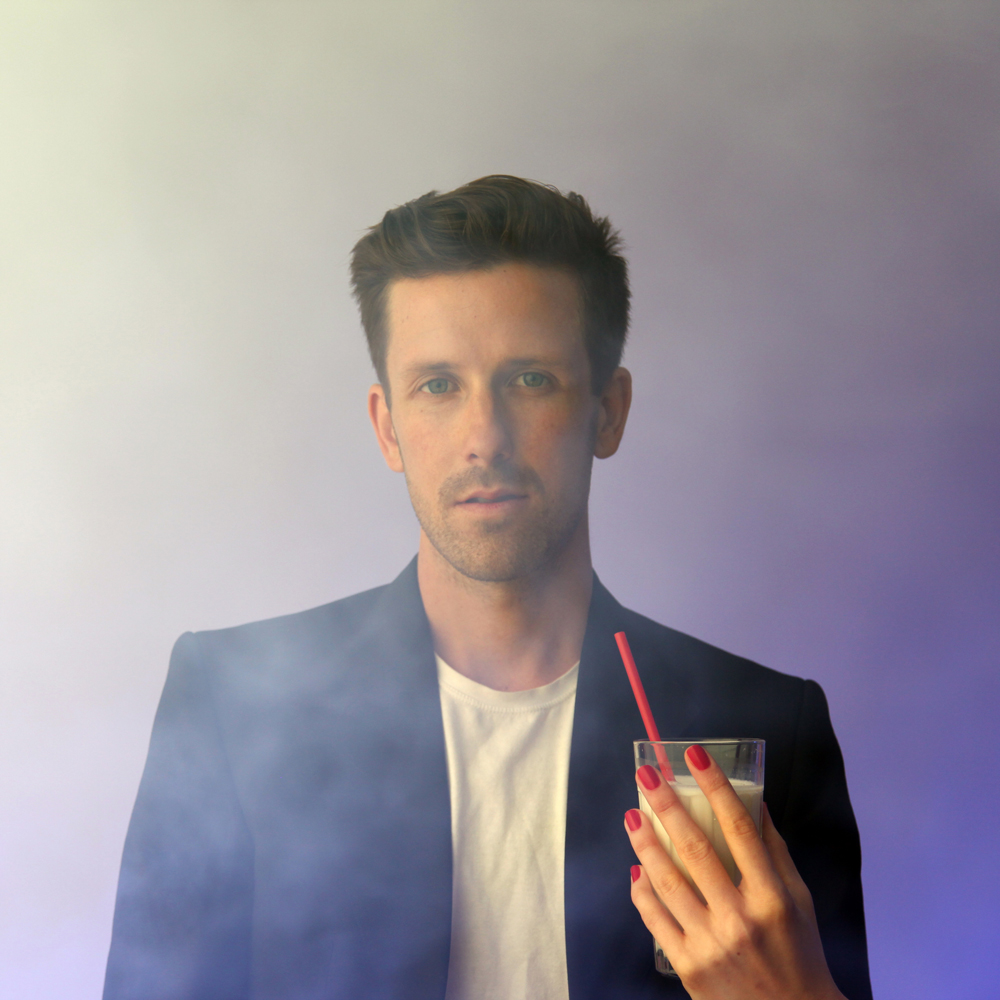 Gloves’s unique brand of cosmic disco and colourful house soundtracks the memory of an eternal Friday night—whether it’s watching ’80s Top of the Pops with hair in curlers or trying to find a warehouse party at 3am that you were invited to via Instagram. For over a decade the Melbourne/Sydney DJ, producer and composer Yama Indra—aka Gloves—has been creating seminal slices of his own original nu-disco and house, as well as numerous productions and remixes for various Australian musical luminaries including Jet, Cut Copy, Bag Raiders, Miami Horror and Van She. 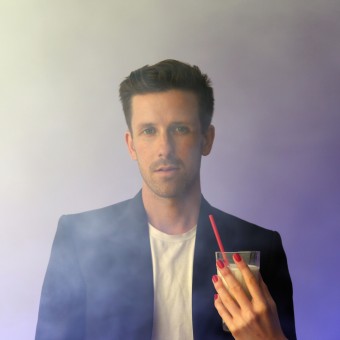