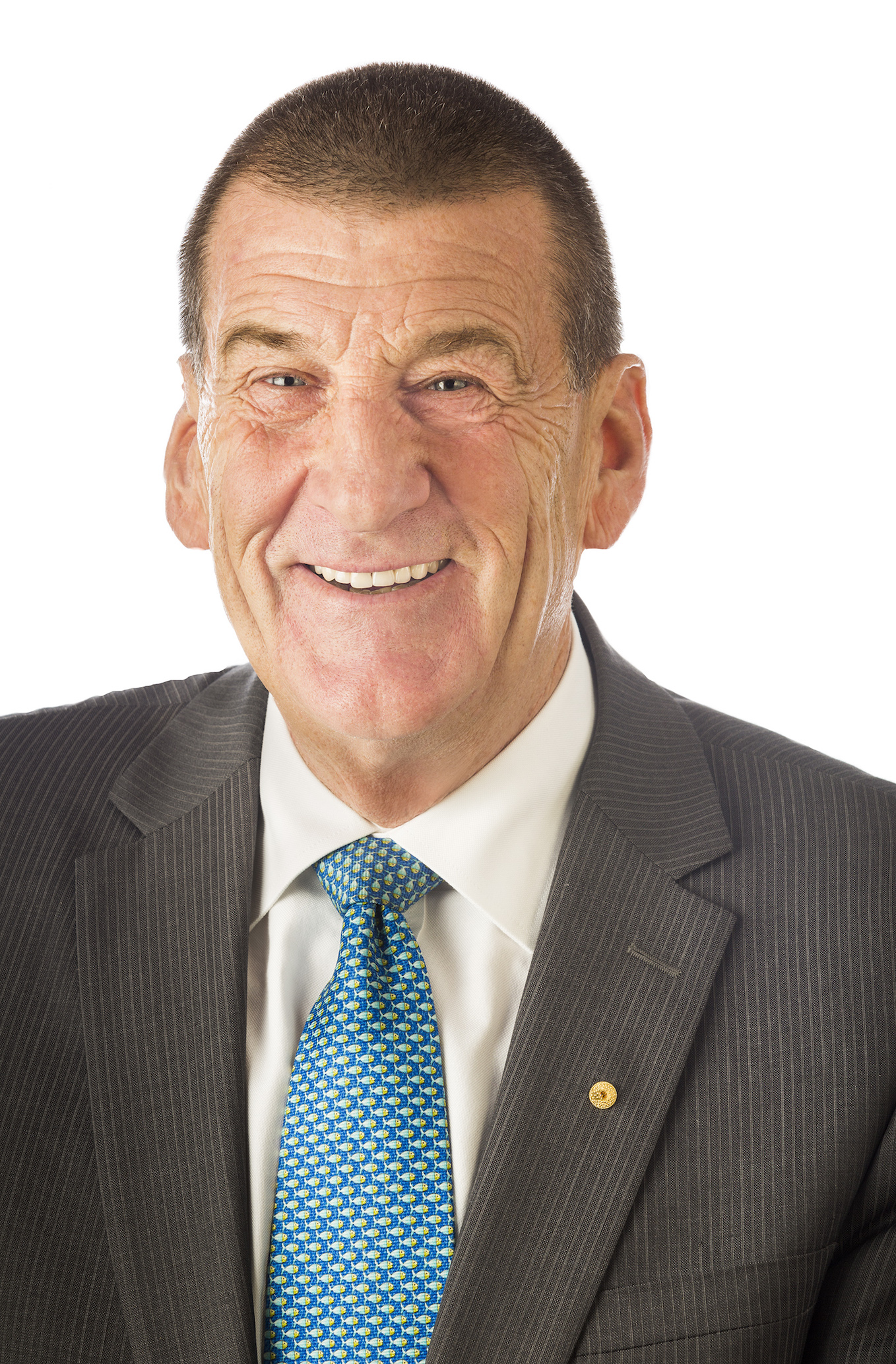 The Hon Jeff Kennett AC is the founding chairman of beyondblue, the national depression and anxiety initiative, and has been so since 2000. He is also chairman of The Torch, a program assisting incarcerated Indigenous men and women.

Jeff was an officer in the Royal Australian Regiment, serving both at home and overseas. He was a member of the Victorian Parliament for twenty-three years, and was premier of the state from 1992 to 1999. A director of Equity Trustees and a director of Seven West Media, Jeff is currently chairman of Open Windows Australia, CT Management Group, Amtek Corporation and LEDified Lighting Corporation. He was also a member of the Singapore Tourism Advisory Board from 2000 to 2006, and was president of the Hawthorn Football Club from 2005 to 2011. 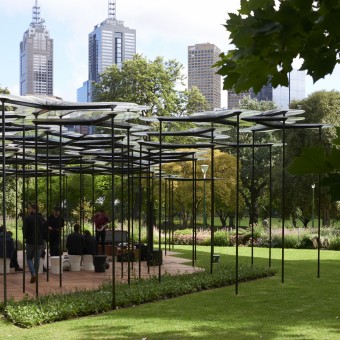