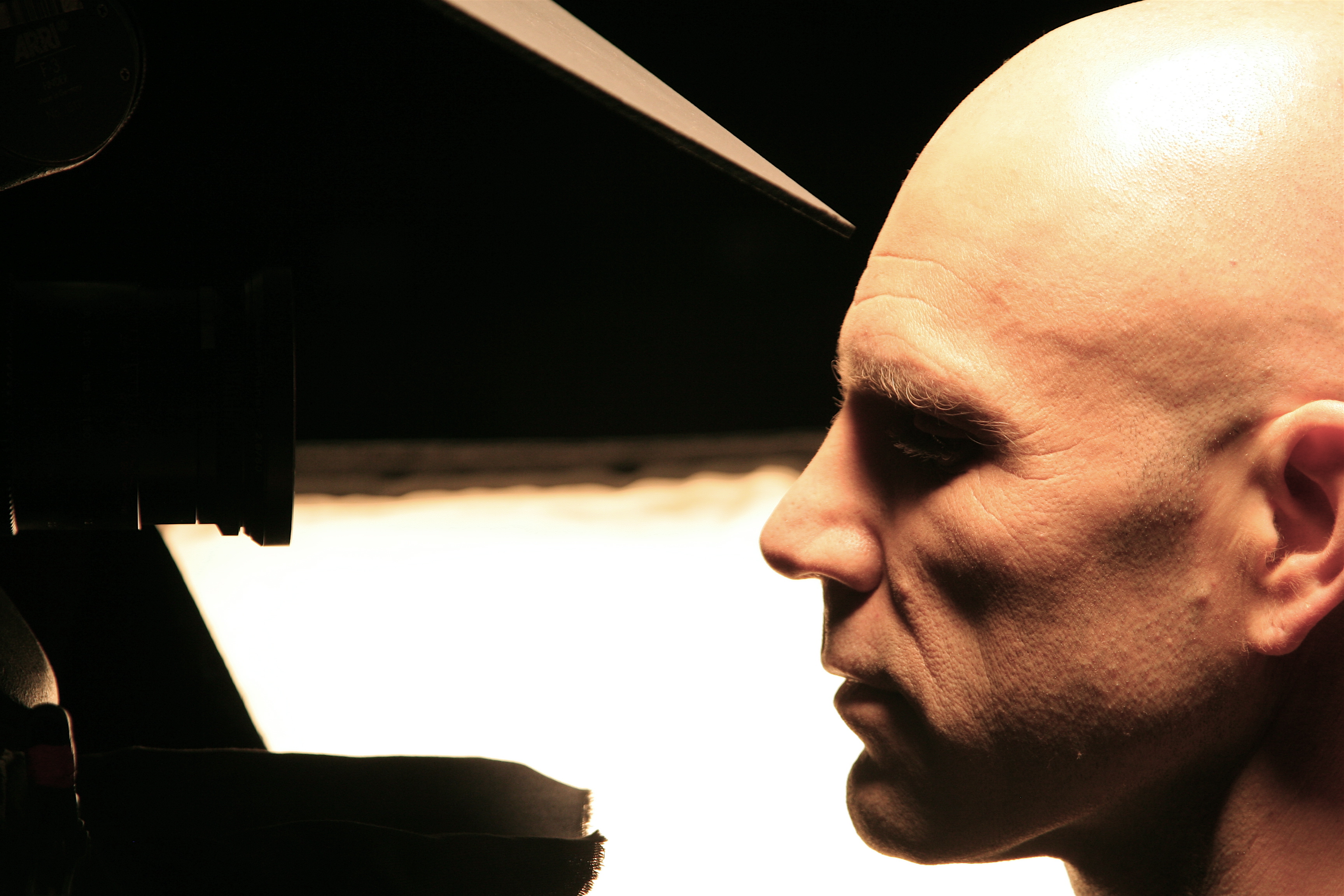 Dr Jondi Keane is an arts practitioner, a critical thinker and an associate professor in the School of Communication and Creative Arts at Deakin University. Over the last three decades he has exhibited, performed and published in the US, the UK, Europe and Australia. His research interests include contemporary art practices—particularly performance-installation and collaboration—as well as contemporary art and cultural theory, theories of cognition, the philosophy of perception and experimental architecture, and the way in which the creative practices can contribute to interdisciplinary enquiries and collective concerns. Together with Charles Anderson, Jondi is testing the limits of both humans and robots in a new exhibition (slash laboratory space) at RMIT Design Hub called Technics & Touch: Body-Matter-Machine, running from 11 December 2015 to 30 January 2016. 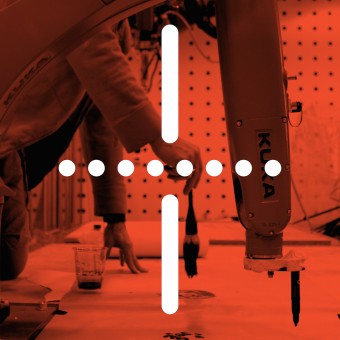