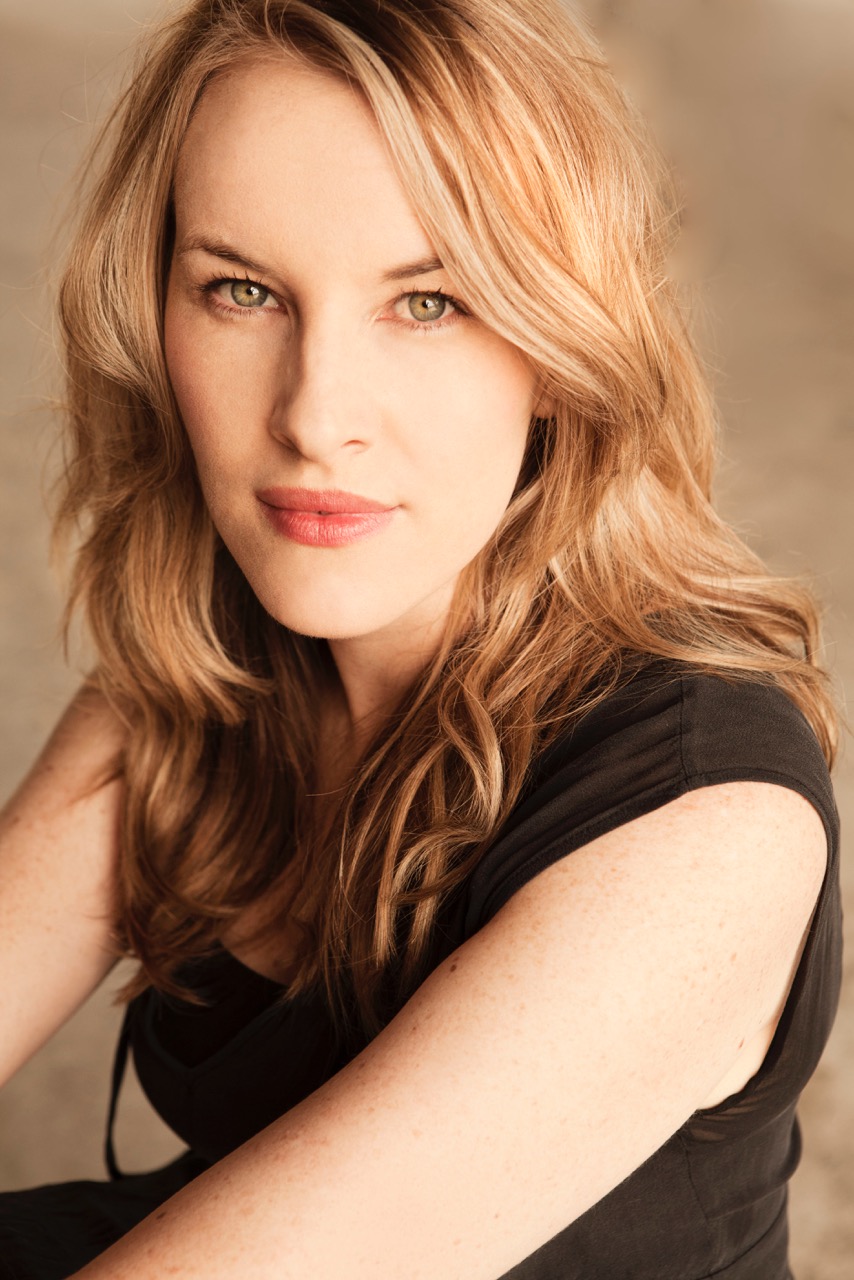 Kate Mulvany is an actress, playwright, composer and screenwriter who has electrified Australian audiences on the stage and screen. Highly regarded in the arts community for her award-winning autobiographical piece The Seed, Kate has worked as a screenwriter for major Australian television production houses, and has written more than twenty-five plays—including The Web, Blood & Bone, Story Time, The Danger Age, an adaptation of Jasper Jones and a new version of Medea, which won an AWGIE and several Sydney Theatre Critics awards. In April 2015, the Adelaide Symphony Orchestra premiered ‘Towards First Light’, a new Australian Anzac oratorio Kate wrote with composer Iain Grandage to commemorate the 100th anniversary of the Gallipoli landings. 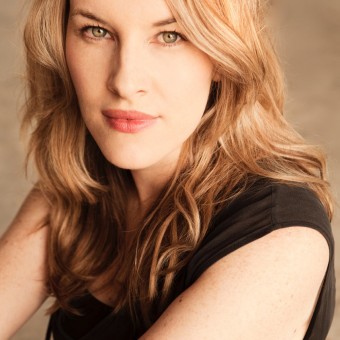