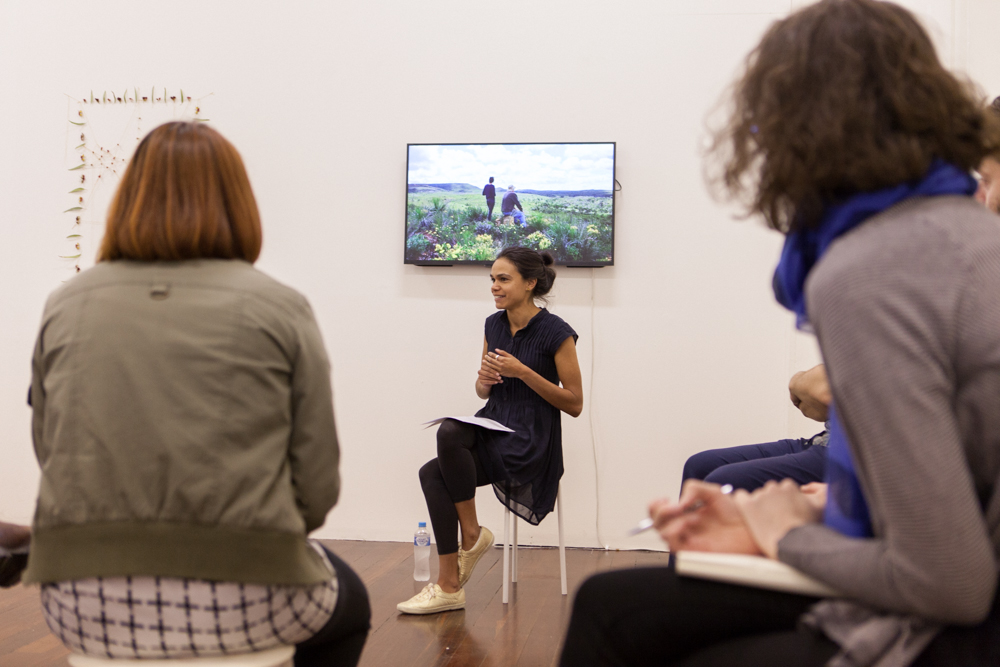 Katie West is a multidisciplinary artist and Yindjibarndi woman from Fremantle, Western Australia. Her work is defined by a journey to reconnect with her heritage and build her own sense of Aboriginality. She finds pieces dismantled by past government policies and the ongoing impacts of colonisation, and couples this focus with an interest in the mechanisms that create social change—as well as a desire to challenge the myths revolving around Australia’s national identity.

Katie completed a Bachelor of Art (Visual Art) in 2009 at Edith Cowan University, and went on to complete a second degree in sociology at Murdoch University in 2013. She has shown in group exhibitions at Melbourne’s C3 Contemporary Art Space (2011), Swan Hill Regional Art Gallery (2013) and Perth’s Gallery Central (2015), and is, in 2016, one of the Next Wave Festival artists. 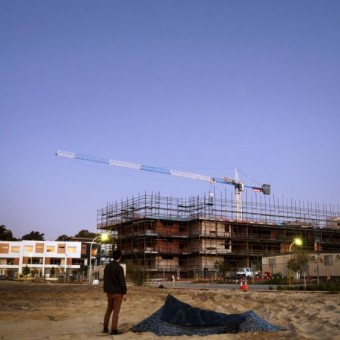