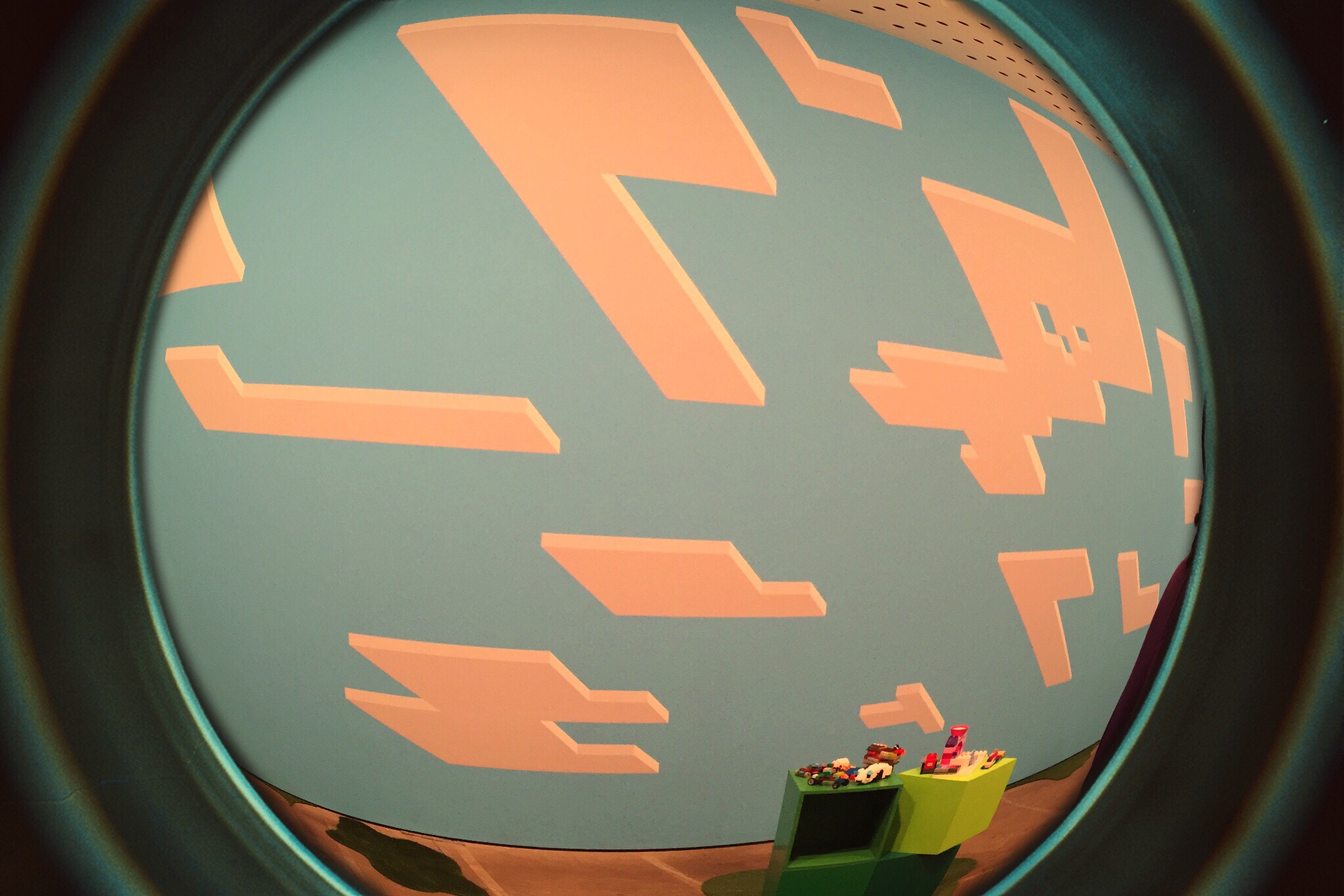 Larissa Hjorth is an artist, digital ethnographer and professor in the School of Media & Communication at RMIT University, and co-director of RMIT’s Digital Ethnography Research Centre (DERC) with Heather Horst. Since 2000, Larissa has been researching mobile, social, locative and gaming cultures in the Asia–Pacific region. She is the author of Mobile Media in the Asia-Pacific (Routledge, 2009), Games & Gaming (Berg, 2010), Online@AsiaPacific: Mobile, Social and Locative in the Asia–Pacific region (with Michael Arnold, Routledge, 2013), and Understanding Social Media (with Sam Hinton, Sage, 2013). Larissa has also co-edited four Routledge anthologies on gaming and mobile media. 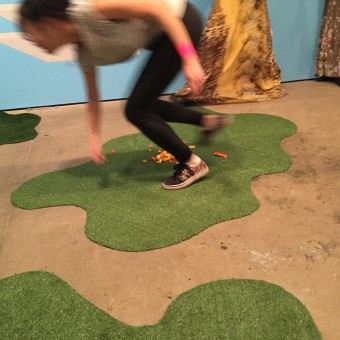