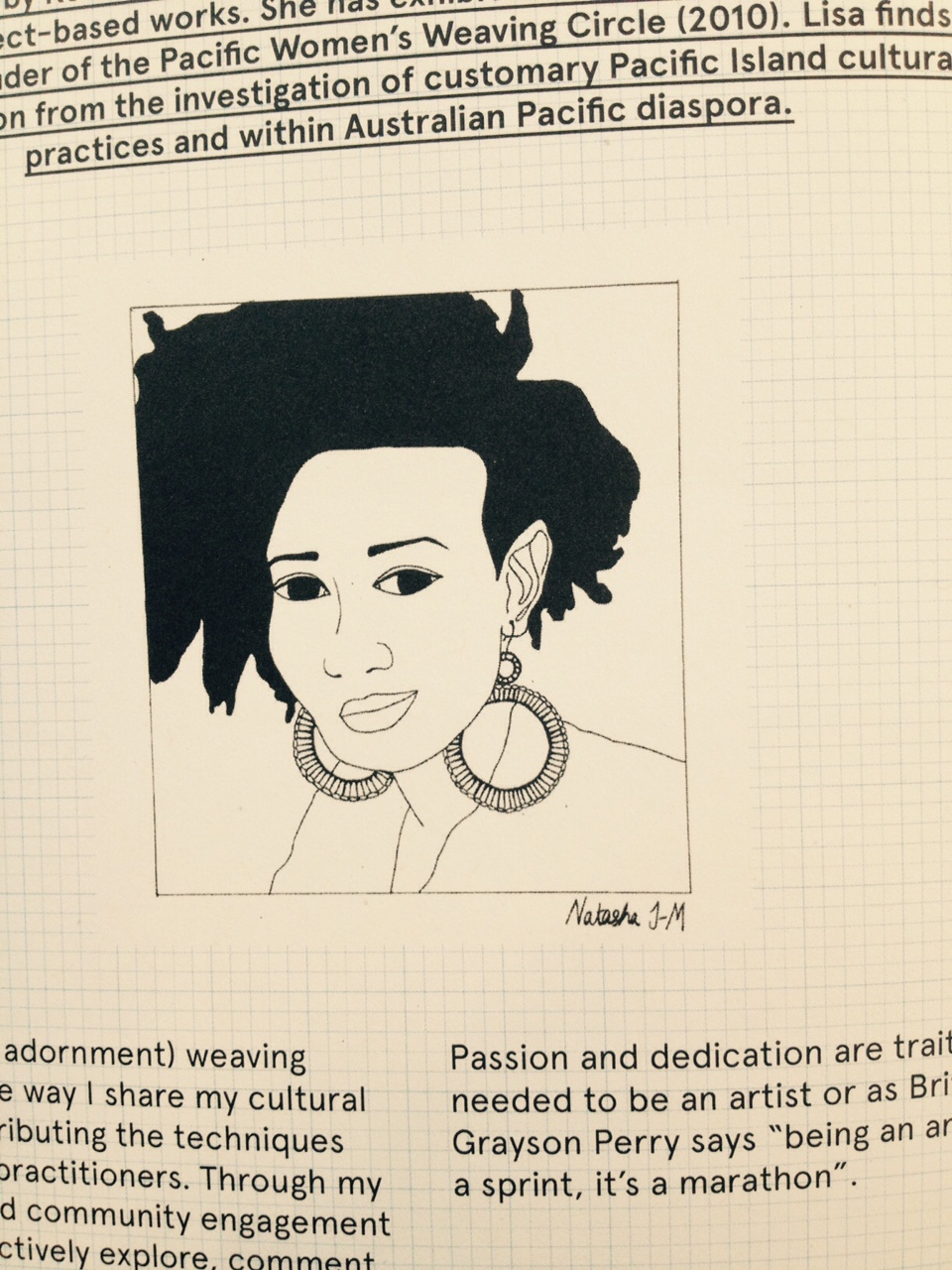 Lisa Hilli is an artist, educator and passionate advocate for Pacific people and culture. Artistically Lisa has presented work nationally across Australia and internationally in Amsterdam, Brussels, Jogjakarta, Auckland and Honiara. She co-founded the Pacific Women’s Weaving Circle in 2010 and has also co-directed and produced multiple film projects exploring contemporary Pacific identity in Australia and the Solomon Islands. Lisa was a Melbourne Festival Ambassador in 2011 and 2012, and was an advisor for the inaugural Contemporary Pacific Arts Festival, Melbourne, Australia 2013. Currently, Lisa is a Master of Fine Art by Research candidate at RMIT University, Melbourne. 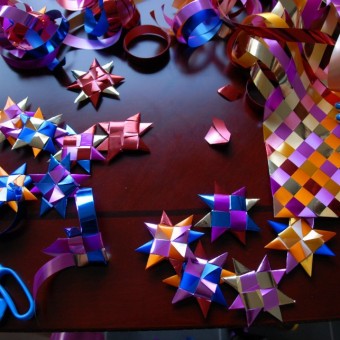