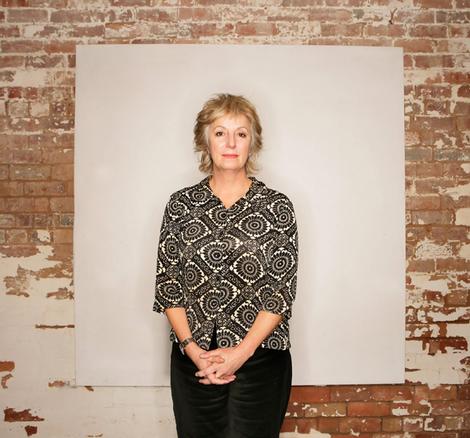 Artist Lyndal Jones has worked across a range of media and disciplines—including performance, theatre, dance and video—for thirty years. Now a professor of contemporary art at RMIT University, she has exhibited in solo and group shows in Australia and overseas, and represented Australia at the 2001 Venice Biennale with the work Deep Water/Aqua Profunda. In her practice, Lyndal focuses on context and place through (very) long-term projects—such as the Avoca Project, a ten-year series of works of art that, from 2005–2015, centred around a house in Avoca, Victoria, and depicted it as a weathered but resilient immigrant (because it had been transported to the town from Germany in 1850), and the land it sits on as a site of climate change and response. Lyndal worked with the local community, as well as national and international artists, scholars and climate change experts, to develop the series of land works, exhibitions, performances, film showings, concerts and symposia. 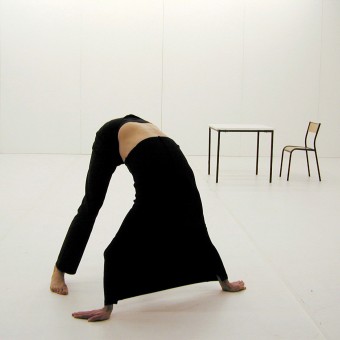