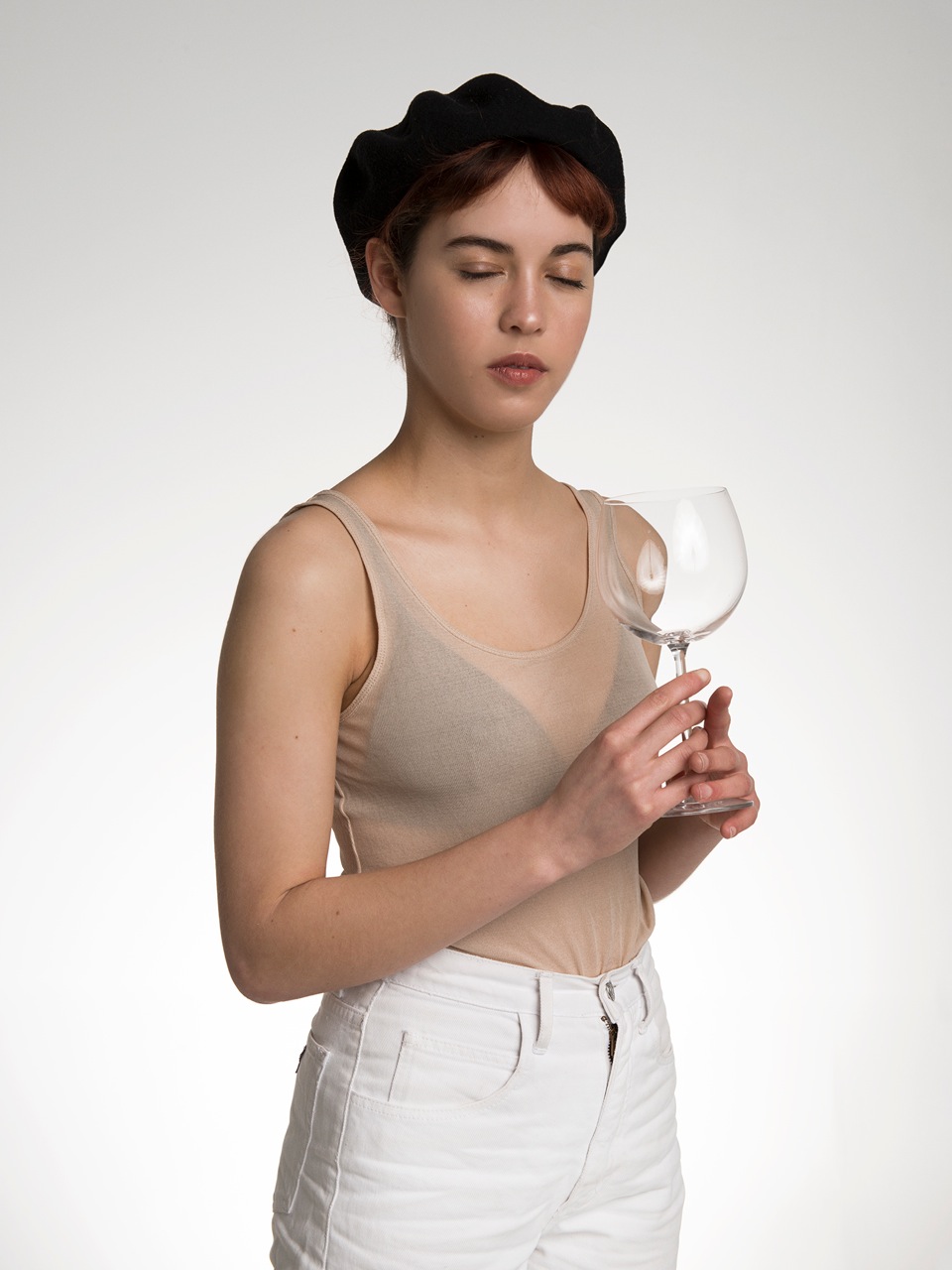 Makeda is interested in health, bass and crystal glasses. During a short, oddball era of Brisbane’s musical history, she cemented her spot in the scene by curating bizarre music events as well as a 4ZZZ radio show that championed marginalised music. Over the ecstatic London summer of 2014, she discovered more about her Caribbean roots alongside a developing interest in jungle, UK garage and its narrative of hyper-masculine 170-bpm dance floors.

Upon learning of an Arabic musical-mode associated with femininity and vitality, the maqam Bayati appeared countless times in her January 2015 demo, creating an unexpected meeting of opposites-attract gender themes. Makeda toured her ideas around the small clubs, bars and former libraries of Australia’s east coast in November and December of 2015. In 2016, she aims to flip the narrative of the popular music status quo into one which celebrates health and stability. She is currently working on a release due out soon. 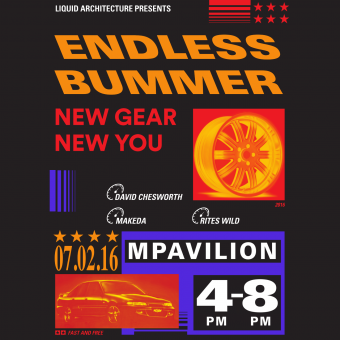