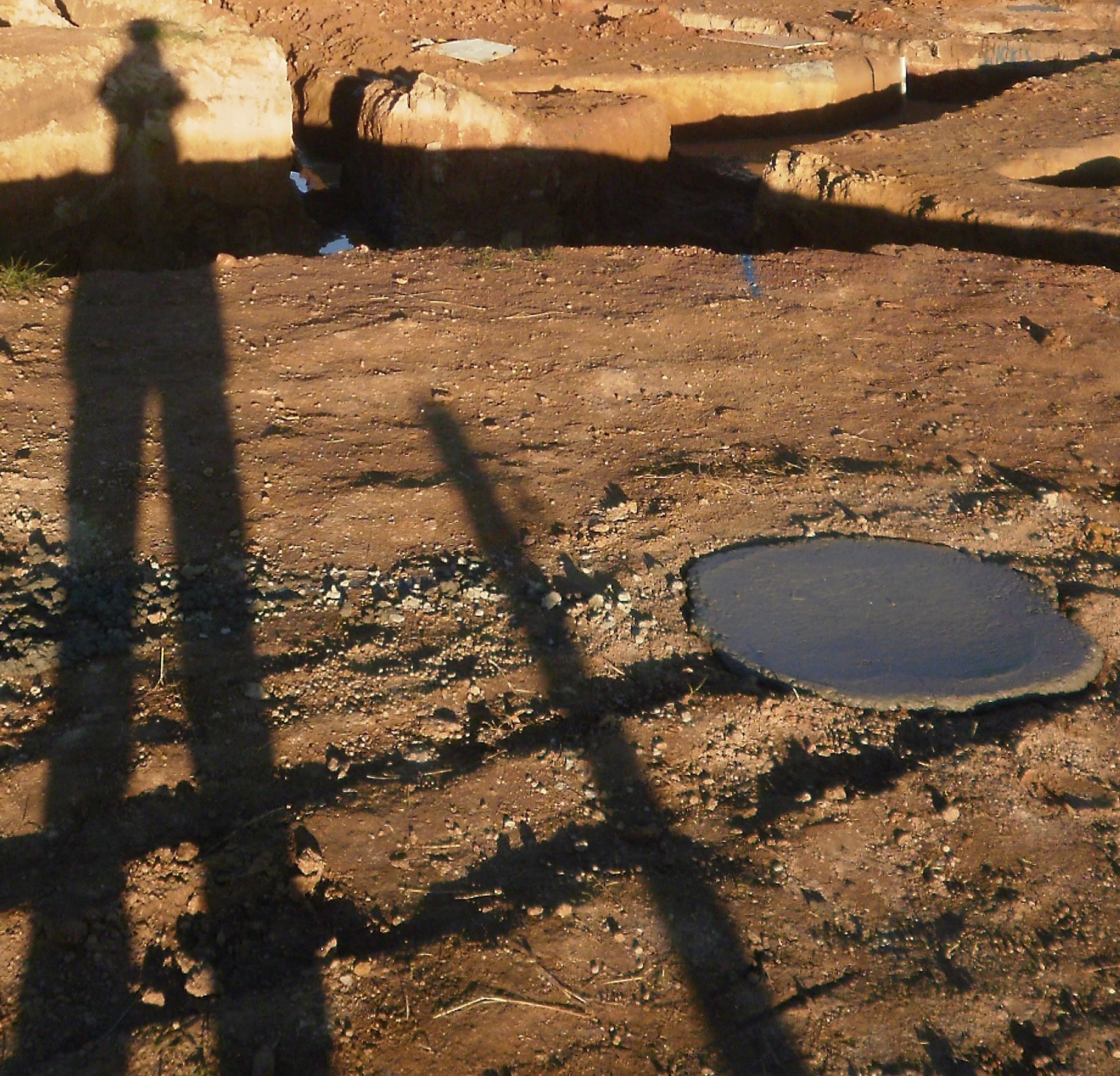 Michael Markham is an architect, born in North Queensland and trained in Chicago in the 1980s. He holds a M.Arch from the University of Illinois, and was awarded the Schiff Prize from the Art Institute of Chicago in 1989. In 1994, back in Australia, he founded FIELD Consultants with Peter Brew—which won both the 2000 RAIA Victorian Architecture Medal and the Harold Desbrowe-Annear Award for Michael’s own home, Holyoake Cottage. In 2006, Michael, along with Peter Steudle, a chemical engineer, initiated tUG workshop—a group of experts in materials, engineering, history and design, all focused on unsustainable anti-environmentalism. In 2015, tUG won the AIA Harold Desbrowe-Annear Award for Bethanga House. Michael’s work at both FIELD and tUG has been published in two of Australia’s leading industry journals: Architecture Review and Monument.