Noise In My Head 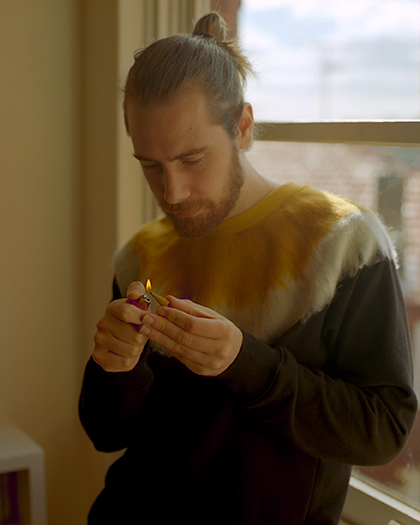 Noise In My Head is a freeform sonic excursion piloted by Michael Kucyk. From early beginnings as a long-running cult radio show on Melbourne’s 3RRR FM (2005–13), it has become a vital nexus of genres and scenes within Australian music, and now the identity expands as a DJ, two record labels, a publishing entity and party series.

Michael’s carefully curated program quickly caught the eye of London online institution NTS, who invited Michael to continue his show on its global platform, presenting alongside Andrew Weatherall, Four Tet, Floating Points, Funkineven, Trevor Jackson, Dark Sky, Lee Gamble and Moxie. A proud advocate of Australian music and our rising artists within the industry, NIMH has brought together producers, DJs, label heads, compilation selectors and record collectors from all over the world through Michael’s show, forming strong links between Australia, Japan, Germany, Sweden, UAE, Canada, the US and beyond. 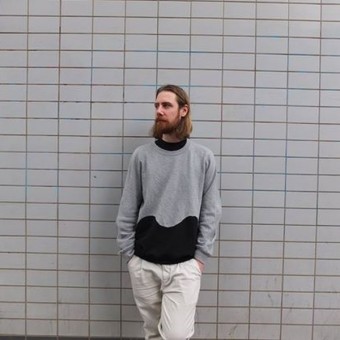