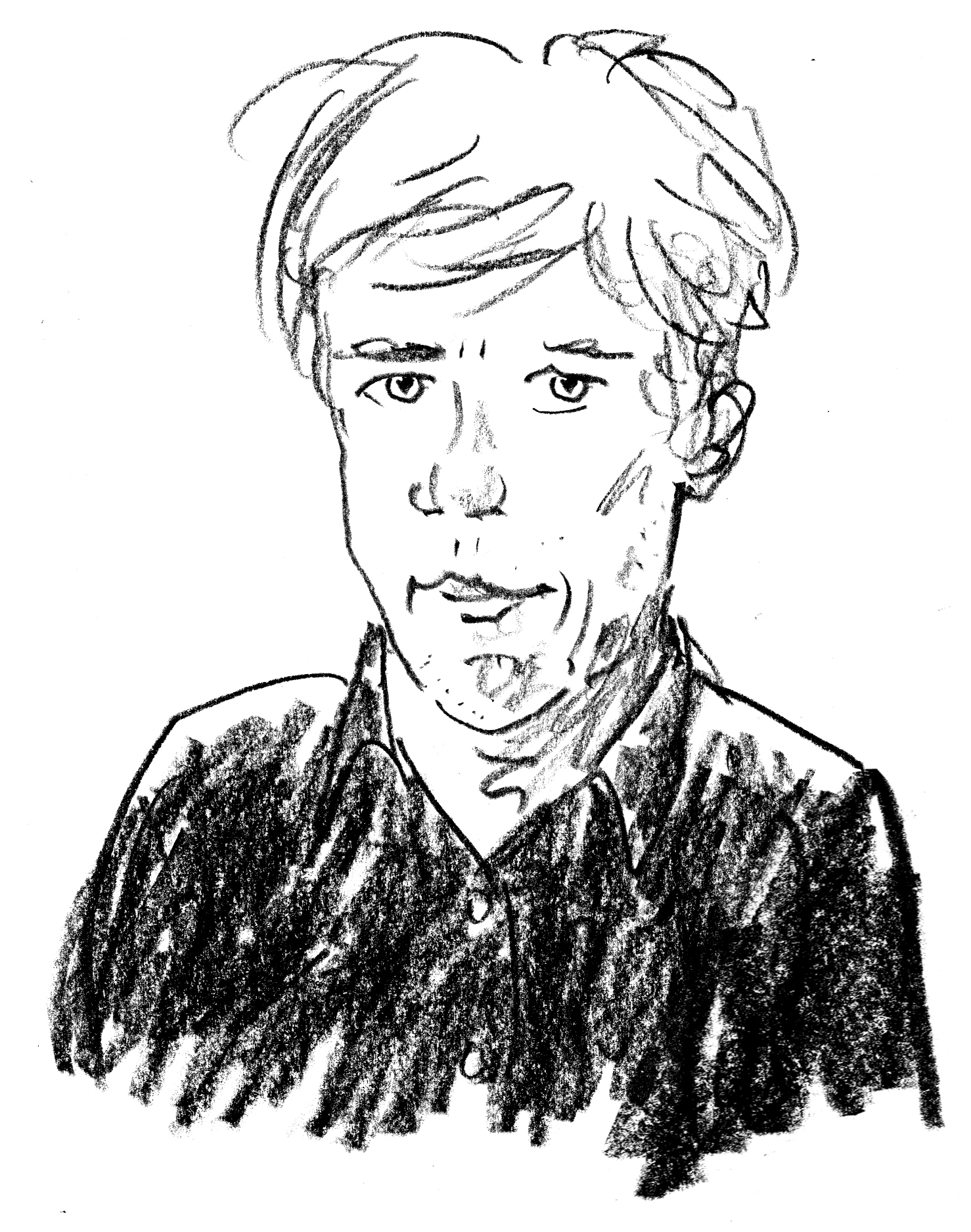 Oslo Davis is an illustrator, a cartoonist, an occasional writer and, sometimes, a broadcaster. Oslo draws regularly for The Age, and his work has appeared in The New York Times, The Guardian and Meanjin, among many others. He is the illustrator for the Golden Plains music festival, and his new book—This Annoying Life: A mindless colouring book for the highly stressed—is out now. 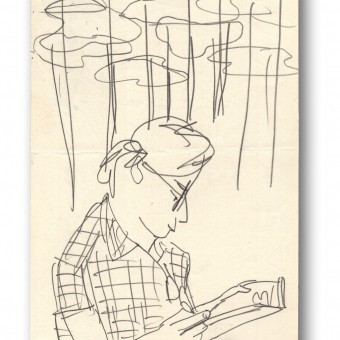