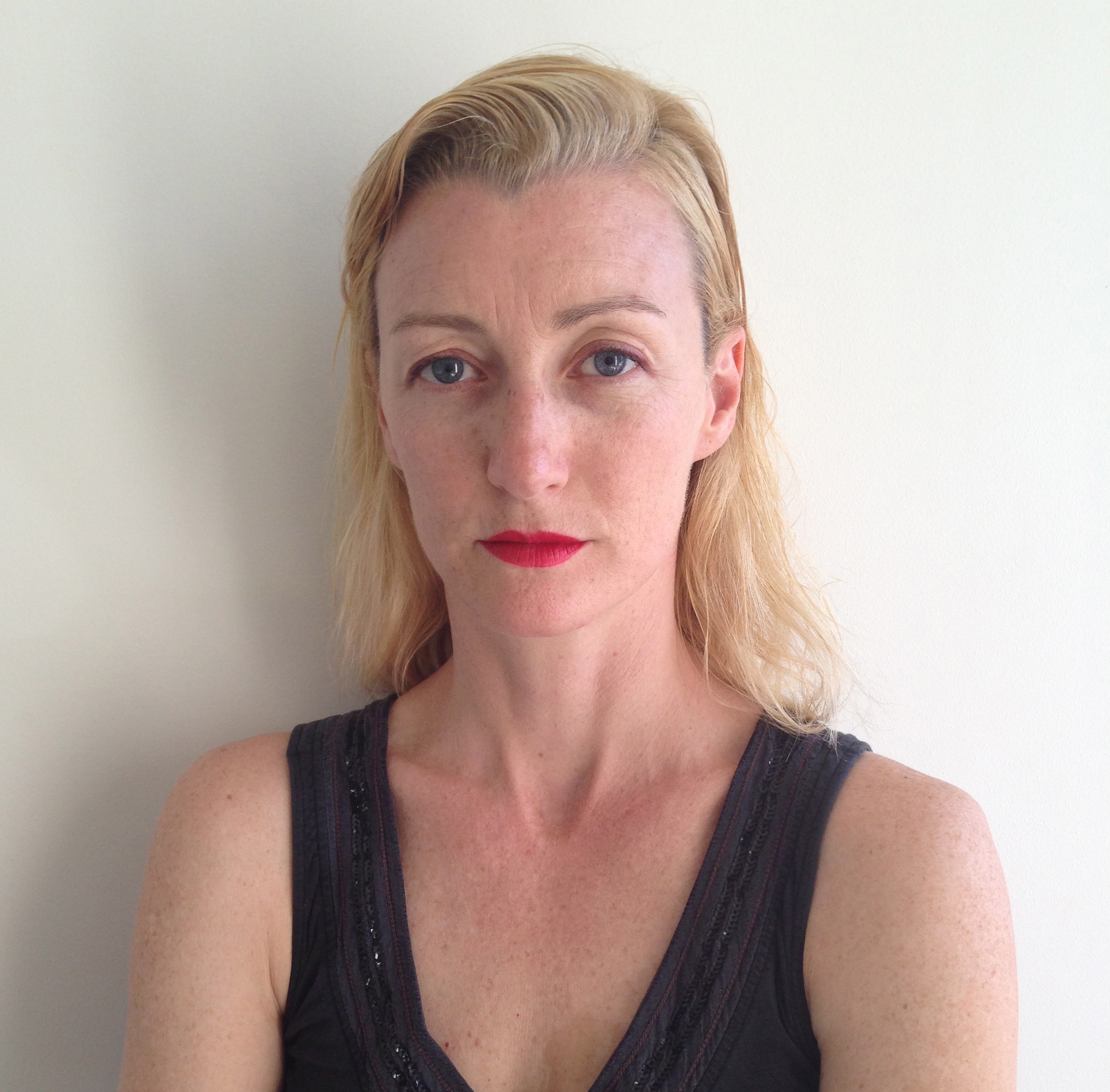 After graduating from the Victorian College of the Arts, Prue joined Meryl Tankard’s Australian Dance Theatre before moving to France in 1996 to work with Choreographic National Centre in Angers and Compagnie Cre-Ange in Paris. In 1999, she began an important collaboration with William Forsythe as a leading soloist and choreographer of the Frankfurt Ballet and the Forsythe Company, for whom she created five original works. From 2005, she worked as an independent choreographer based in Paris, and presented her work in festivals, theatres and museums throughout the world—including Théâtre National de Chaillot in Paris, Mousonturm in Frankfurt, Hebbel am Ufer in Berlin, Festival Mettre en Scène in Rennes, Festival Faits d’Hiver in Paris and the TATE Modern in London.

Prue has won awards for production, choreography and dance from Europe’s Balletanz’s Annual Critics’ Survey, has been awarded in the ‘Hybrid Art’ category by the Prix Ars Electronica, and has won Green Room awards for design, original choreography and best ensemble. In 2014, Prue moved back to Melbourne to continue her work in Australia. 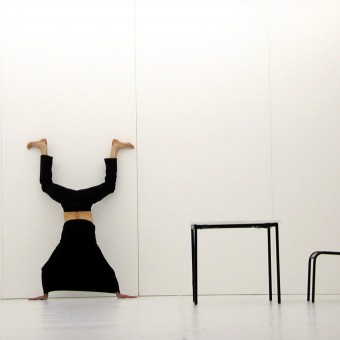