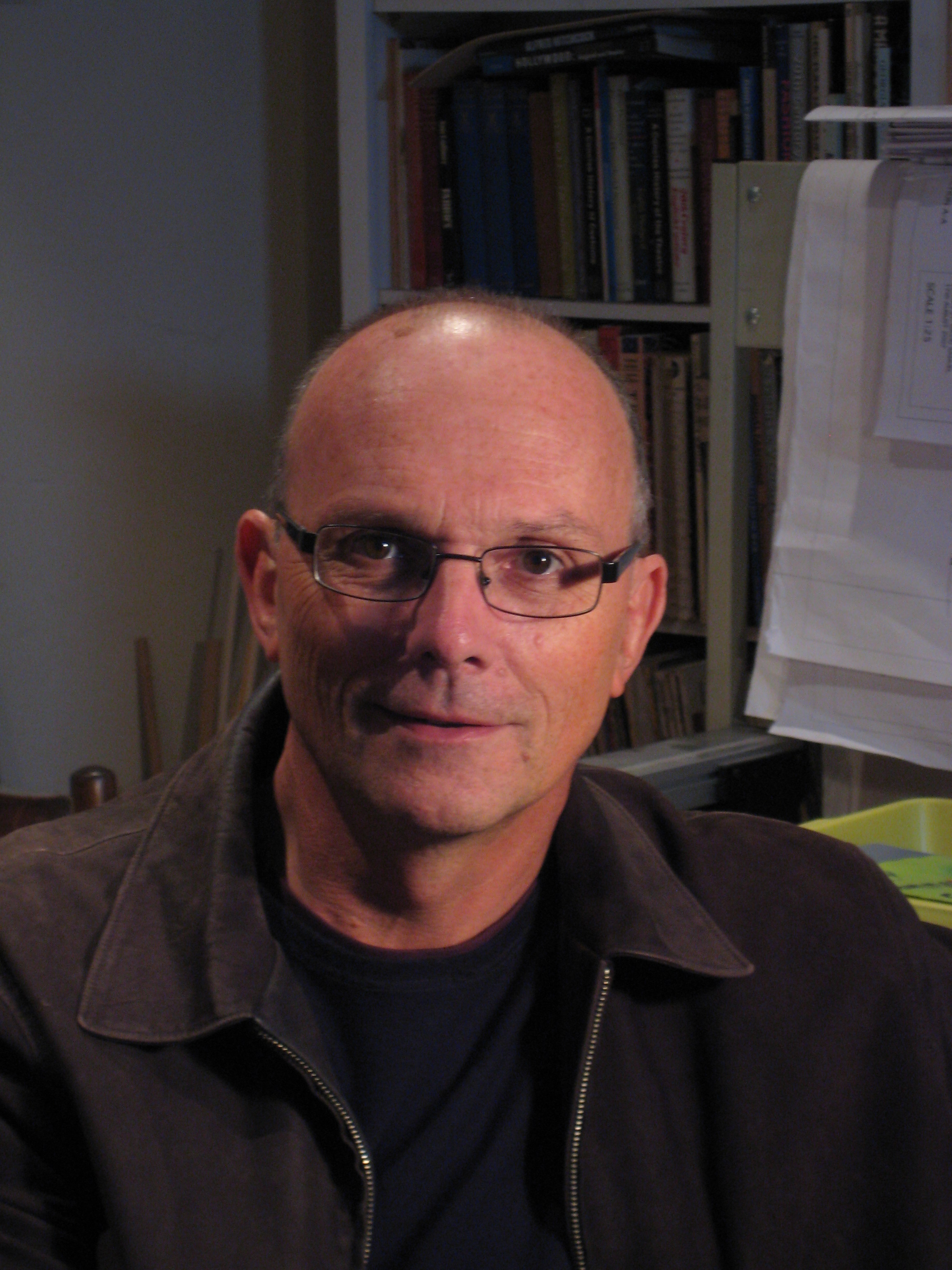 Richard Roberts has designed for drama, dance, film, television and opera. He established the design program at the Western Australian Academy of Performing Arts (1991–96), was head of the School of Production at the Victorian College of the Arts (2000–07) and, most recently, was head of design at the Hong Kong Academy for the Performing Arts (2013–15). 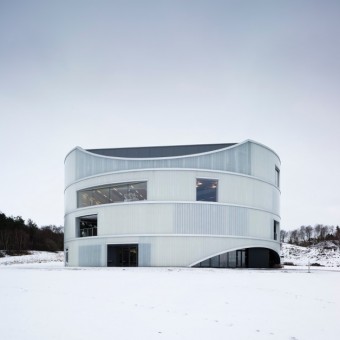