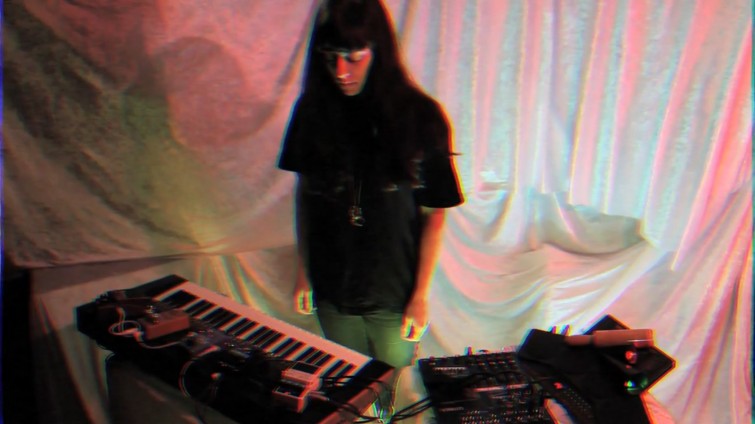 Rites Wild is the electronic solo project of Stacey Wilson. Her work as Rites Wild investigates the spiritual and physical journeys undertaken through the illusion of individual autonomy, exploring the false sense of security within modern-day self-determination. Stacey as Stacey also plays in a band—Terrible Truths—and has several other solo projects under the names Regional Curse, Miracle Cure and Harshed Reality. Rites Wild’s debut album, Ways of Being, was released by Los Angeles label Not Not Fun Records in October 2012, and the track ‘Now Where’ was featured on Moontown Records’s Cassette Club 1 compilation in 2015.