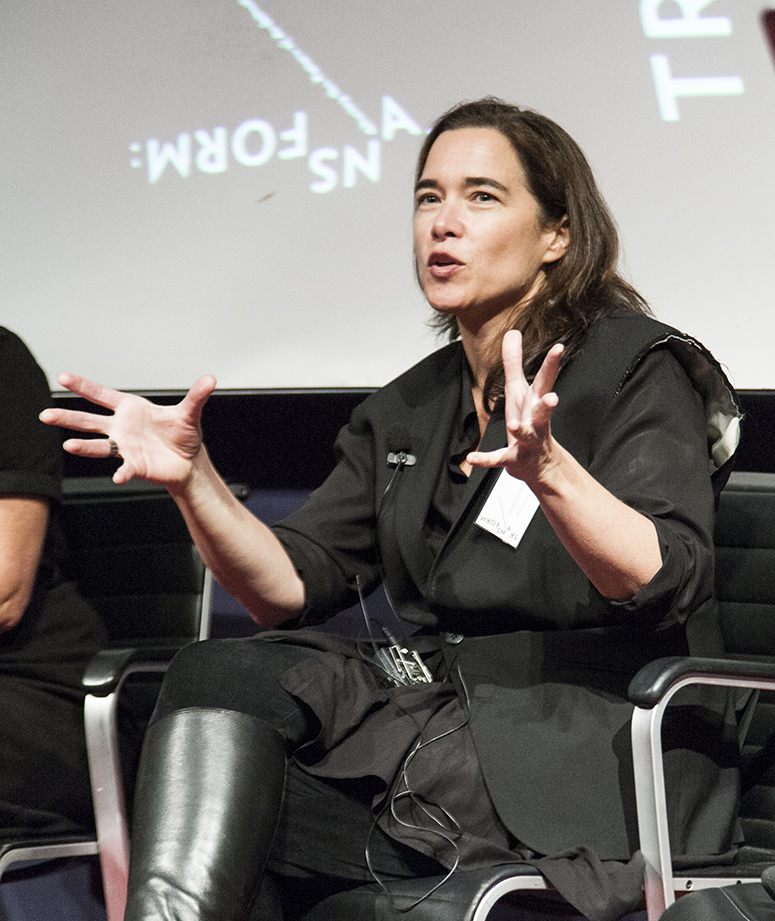 Shelley Penn is a Melbourne-based architect and advocate who works to improve public outcomes in the built environment through her roles within government and the private sector. She is an associate professor in Architecture at the University of Melbourne’s Melbourne School of Design, an adjunct professor in Architecture Practice at Monash University, and a member of both the Victorian Design Review Panel and the Capital City Design Review Panel in South Australia. Shelley’s previous roles include design director in the Office of the NSW Government Architect, inaugural associate Victorian Government Architect, deputy chair of the Heritage Council of Victoria, national president of the Australian Institute of Architects and chair of the National Capital Authority. In 2014, Shelley was named as one of the Australian Financial Review/Westpac’s ‘100 Women of Influence’ in the Public Policy category. 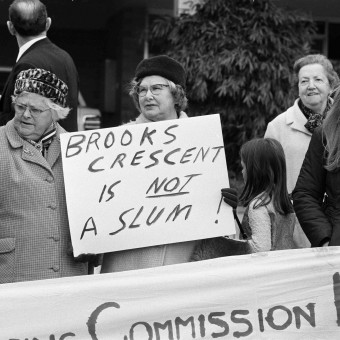