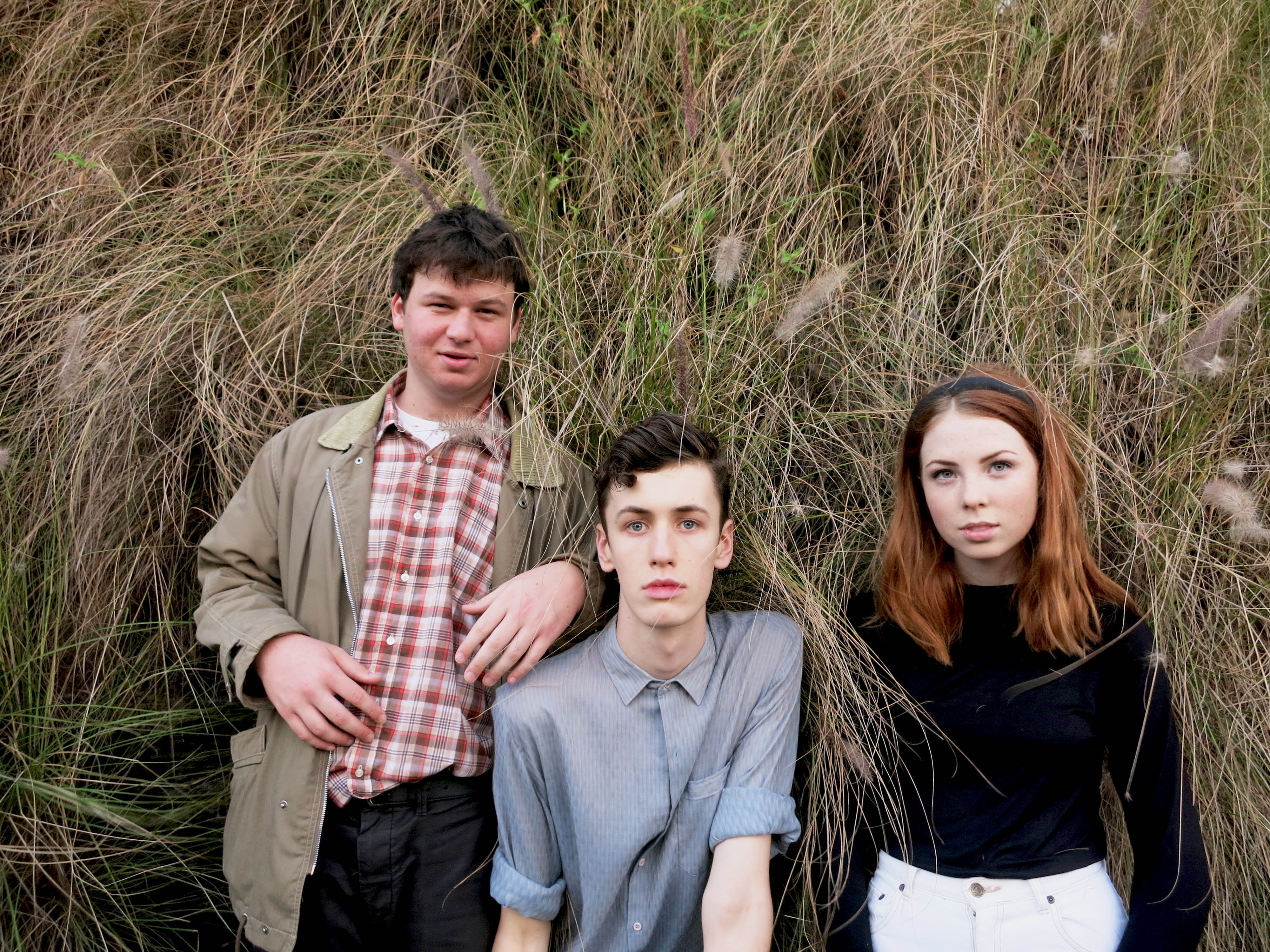 The Goon Sax are a Brisbane-based band who are in high school. But they’re not a high-school band. A critical difference. Instead of a tuneless brass band screeching out ‘Colonel Bogey’, they’re a three-piece scratching out garage pop—artful in a primitive way, about being a teenager in an honest way. Their influences—Pastels, Talking Heads, Galaxie 500, the Apartments and Prince—belie their years but that’s mostly the case for musicians with a future. And it’s a future that is looking rosy: indie stalwart Chapter Music is releasing their debut full-length, Up to Anything, in early 2016. 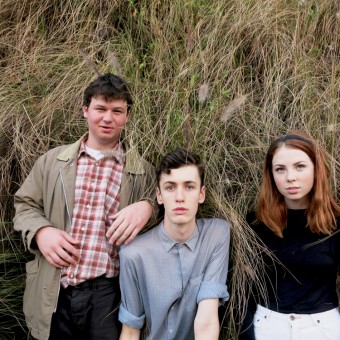