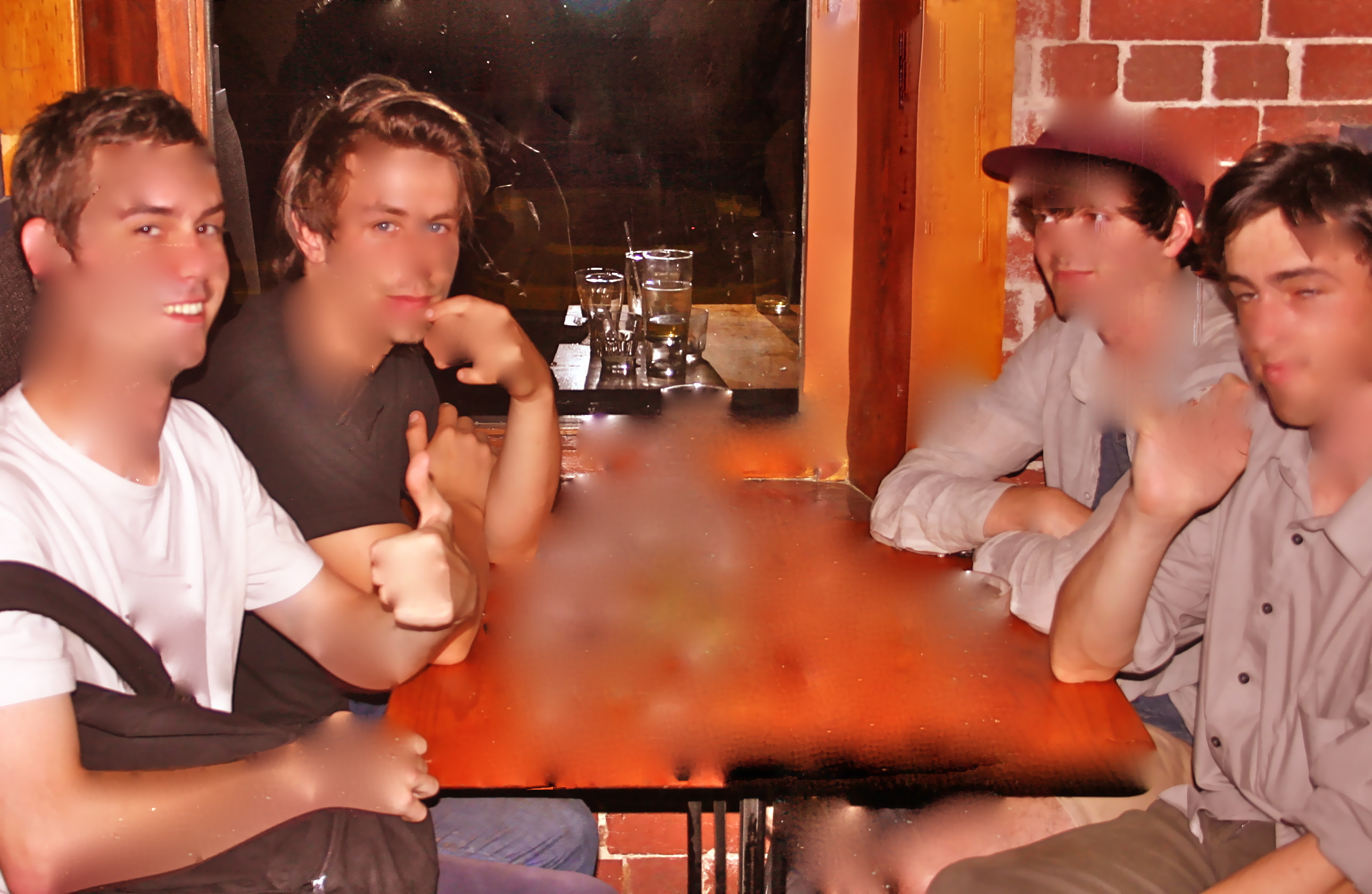 According to Faster Louder on The Guardian, the Stevens are “a perfect slice of anxious Aussie slacker-pop”. The band’s songwriters, Alex Macfarlane and Travis MacDonald, joined forces in 2011 over a shared obsession with bedroom recording, and soon released their self-titled debut EP, which was re-released as a cassette and then re-released again as a seven-inch—this time by Chapter Music, who called it “the catchiest non-Chapter thing [they] heard all year”. In 2012, the Stevens (now including Angus Lord and Matt Harkin) released their debut album, A History of Hygiene—forty-four minutes (and twenty-four songs) of the band’s scratchy, fractured, high-energy guitar pop music. 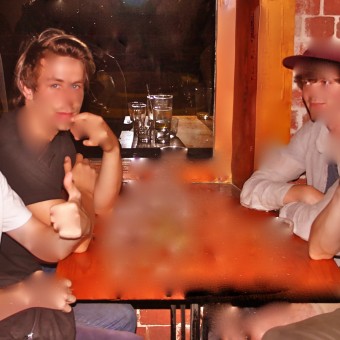