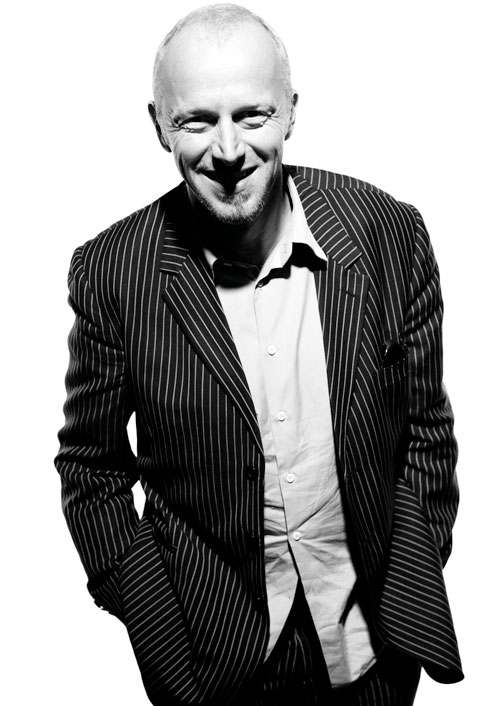 Tom Bloxham MBE is chairman and founder of the UK’s award-winning regeneration company Urban Splash. Guided by a wholehearted belief in cities, design and architecture, as well as a desire to make things better, Urban Splash has turned old and tired buildings across the UK into modern, desirable spaces. They’ve worked on residential and commercial projects in Manchester, Liverpool, Birmingham, Leeds, Bradford, Morecambe, Bristol, Plymouth and Sheffield—where they undertook a restoration of the city’s iconic Brutalist complex Park Hill, immortalised in the short film Streets in the Sky. In 1999 Tom was awarded an MBE for Services to Architecture and Urban Regeneration, and he upholds a number of positions: Chairman of Manchester International Festival, and trustee of Tate, the Manchester United Foundation and the Bloxham Charitable Trust. 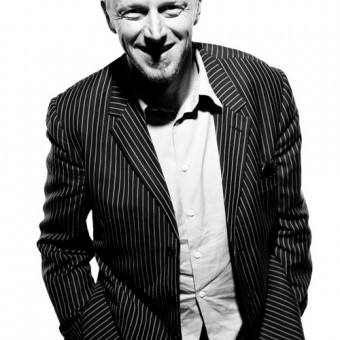