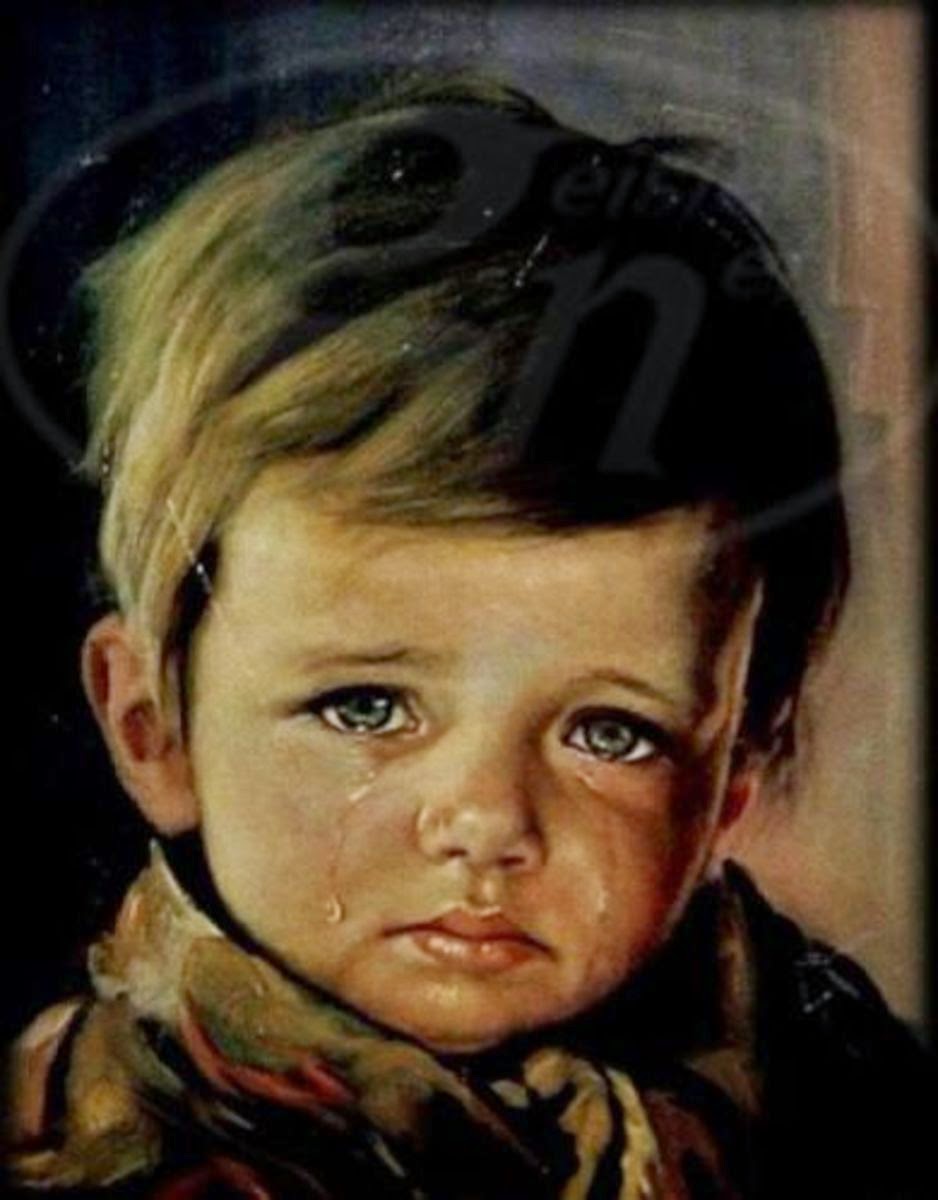 Vincenzi Vandella is a riddle wrapped in a mystery wrapped in an echidna. He has long been involved in various film, documentary, broadcast and new media projects, and has a penchant for experimental explorations. He’s also survived an excess of audio adventures with his band Midnight Juggernauts, relocating to Europe and playing countless festivals from Coachella to Glastonbury to Fuji Rock. He’s collaborated with Justice, Solange and Kirin J Callinan, and continues to develop various film and installation/music projects to keep him off the streets. 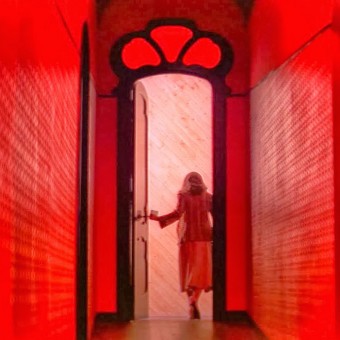